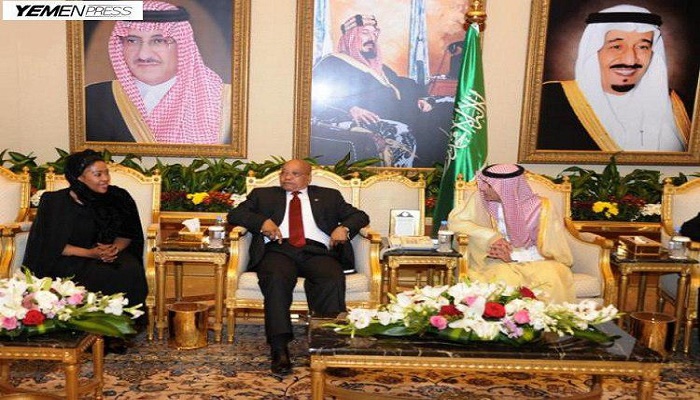 French Newspaper “Le Monde” reported that “The Repercussions of the acute diplomatic crisis which begin on June 5 between Saudi Arabia and Qatar, accusing Qatar of supporting terrorism, the crisis has reached Africa, where Riyadh is struggling to get the support of the largest number of African countries with a Muslim majority to take a position from Qatar.”
In this context, Le Monde spoke about two methods used by the Saudi ambassadors to pressure these countries by threatening to stop modest financial assistance from outside the Arab Fund for Economic and Social Development (EESDD) projects, and to issue threats that are hardly complicated by the process of obtaining visas for the Hajj season.

According to the French newspaper, these two methods are often successful once the start of contacts with the countries concerned, especially those who suffer from difficult situation on the economic and political levels.
But some countries that are already in strained relations with Qatar like Mauritania did not need to exert pressure of any kind to align themselves with Saudi Arabia.
Le Monde stated that, in past ten years, Qatar has allocated significant resources so that African countries, including the most economically vulnerable, can open their embassies in Doha with buildings and cars. The emirate recognizes that its supposed generosity will make the majority of countries which are under the threat of Saudi will return in the average terms.
The crisis underscores the extent of Qatar’s geographical power, which has been increasing since the mid-1990s, is far from being compared to the great neighbor it wants today to remember.