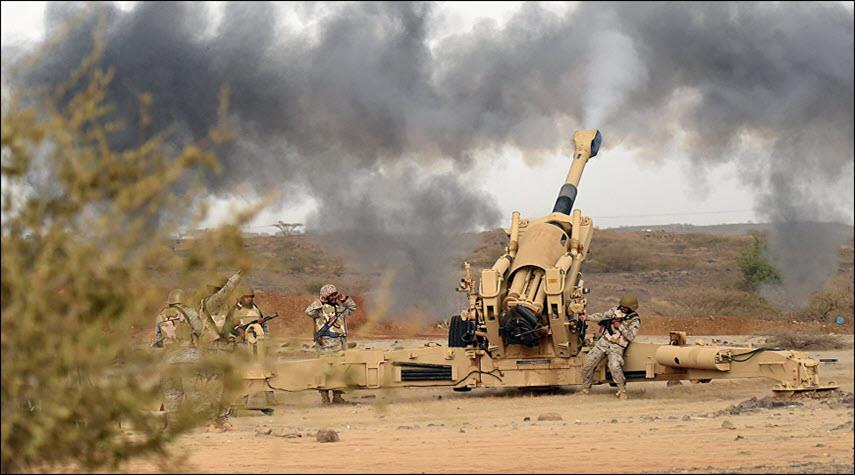 The Spanish Ministry of Defense announced on Monday that it will return the 9.2 million euros already paid by Saudi Arabia to buy 400 Spanish-made precision bombs amid fears that they could be used to target the innocent people of Yemen, the El Mundo reported.

However, the recent deadly attack on a bus carrying Yemeni students, which killed 51 people including 40 children, prompted incumbent minister Margarita Robles to revise all arms deals with the Arab kingdom. The recent decision to freeze the bomb sale contract is said to be the first stage of the revision process.