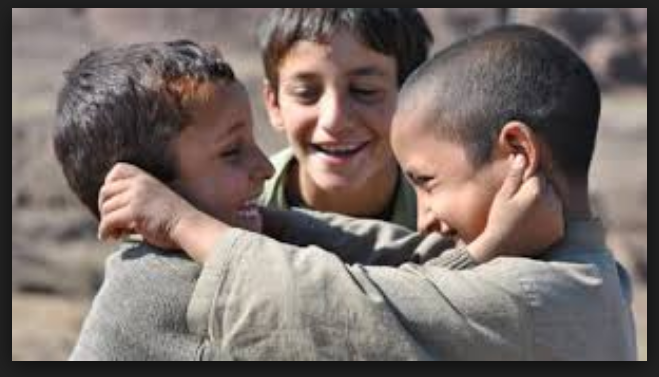 A US security and intelligence writer: the war on Yemen has no moral, legal or political backing

According to al-masirah website that, a US security and intelligence writer called on the administration of President Donald Trump to review its support to the Saudi-UAE coalition in its war on Yemen, which he described as blind, saying it had no moral, legal or political backing.

The expert at the Brookings Institution, Paul R. Pillar, said in an article in the National Interest magazine that disclaimers by Trump administration officials, such as Secretary of Defense James Mattis’s statement that U.S. aid “is not unconditional” and requires the Saudi-led coalition to “do everything humanly possible to avoid innocent loss of life,” do not square with the evidence of how this war is being fought. The evidence conforms much more with that the Carnegie Endowment’s Aaron David Miller and Richard Sokolsky call Donald Trump’s “slavish obeisance” to Saudi Arabia’s “dangerous and irresponsible policies.”

Pillar recalled the UN report that the crimes committed by the Saudi-UAE coalition were large, widespread and could not be compared to violations by any other party.

Mattis has talked about U.S. involvement in the war in Yemen as being intended to “restore the rightful government there.” Pillar replied that the rightfulness should be assessed with awareness of how the ostensible head of that government, President Abd Rabbo Mansour Hadi, came into his position. Hadi was appointed by the Gulf Cooperation Council (GCC) and re-appointed after elections where he was the “only candidate”.

The writer also said that neither does the administration’s policy toward the Yemeni war accord with a realist perspective of where U.S. interests in the area do and do not lie. And that Ansarullah fought by the coalition does not pose a threat to the United States.

He added that Saudi Arabia is exaggerating the missiles fired by the Yemeni “army and the committees” on its territory from time to time, ignoring that these missiles are only a response to their devastating raids in Yemen, stressing that missiles would not be launched if the Saudis and Emiratis had never launched their destructive expedition.

Pillar explained Washington’s insistence on supporting the Saudi-UAE coalition with the hostility of Iran, saying that this obsession led the Trump administration to oppose anyone or anything related to Iran.

He pointed out that ending US support for Saudi Arabia and the UAE would encourage this alliance to seek ways to rid itself of the Yemeni war and reach a peaceful settlement.

Why Mohammad Abdul-Salam launched a scathing attack on the Saudi ambassador?