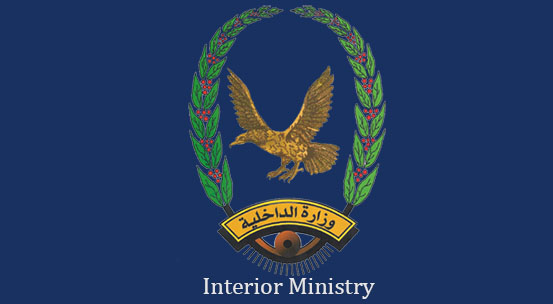 The Interior Ministry declared on Wednesday the execution of Mohammad Ali Qayid Dhawi, 54, the main perpetrator of the assassination of Martyr Ibrahim Badruddin Al-Houthi and his companion Mohammed Al-Ayani.

The Ministry of Interior said in a statement that, “thanks to God with his help, the security services carried out at 07:24 pm on Tuesday, 10th of September 2019, a successful intelligence and security operation in the depths of the areas under the control of the US-Saudi aggression in the city of Marib, which managed to eliminate Mohammed Ali Qaid Dhawi, 54 years old.”

In the statement, the ministry expressed that the operation was conducted after an investigation and the collection of accurate information through which the involvement of certain persons and entities in the assassination of the two martyrs was proved. The investigations proved the link of the so-called “Dawi,” to the Saudi enemy intelligence.

The Ministry of Interior said in its statement, “We assure the Yemeni people that the security services are able to reach the depth of all the occupied and controlled areas by the US-Saudi aggression, which were believed by its criminals and hired hit-men to be safe places to hide away from the hands of the security services.”

The ministry pledged that it would reveal the fate of the other perpetrators involved in the assassination, and warned at the same time anyone who would hurt the lives of innocent citizens and disturb public tranquility.