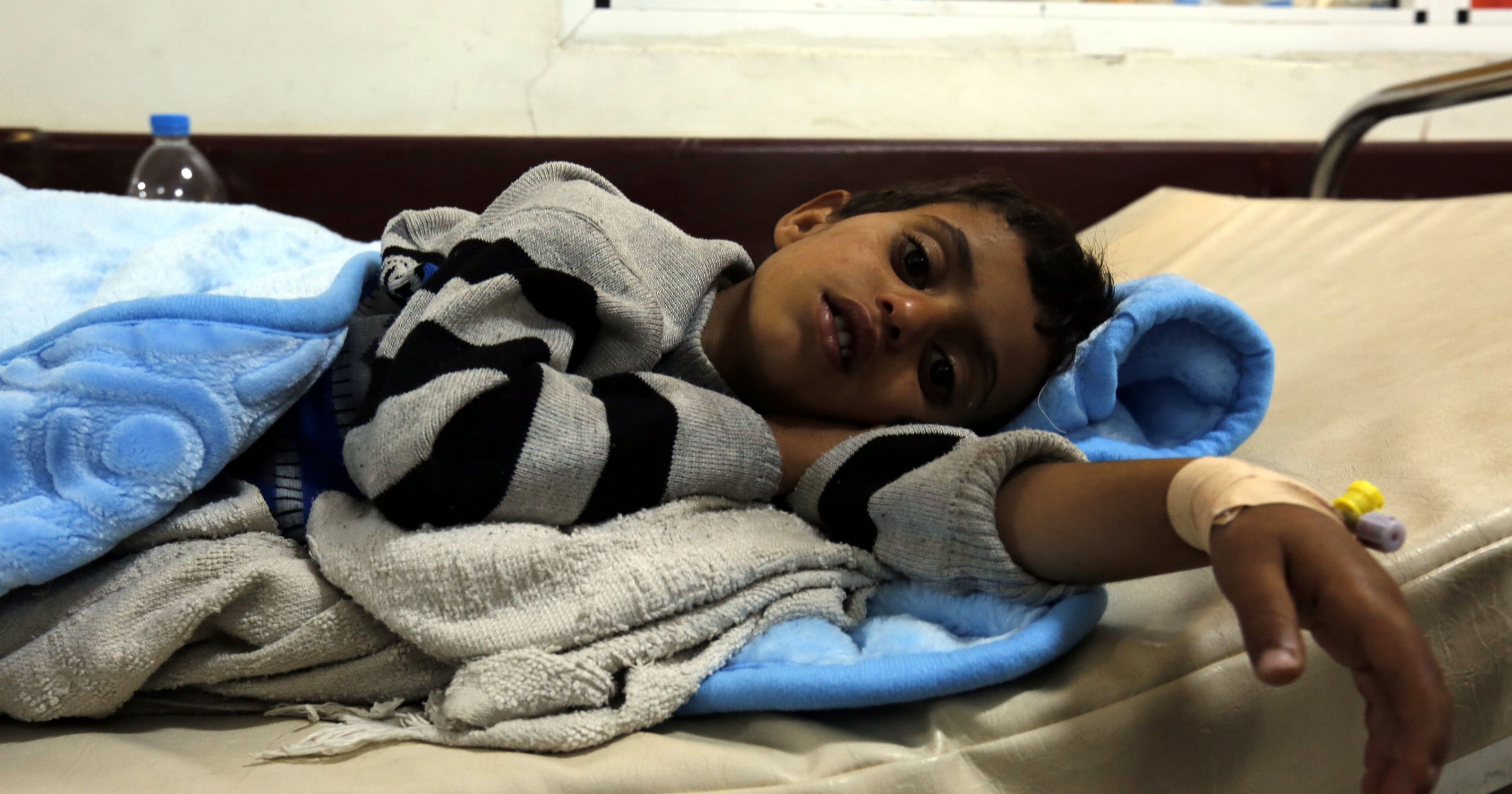 The World Health Organization (WHO) said in its report on Monday that 913 people have been died due to the cholera outbreak in Yemen since the beginning of 2019.

The report affirmed that the WHO recorded over 6,000 suspected cholera cases, including children during the same year.

The health sector in Yemen has been deteriorated as a result of the Saudi-led coalition war on Yemen, which led to the spread of epidemics and diseases, as well as to close a number of health facilities.

Prisoners Affairs Committee: Blood of 3 Tortured War Prisoners Will Not Be Wasted

The dirty hands of UAE in Socotra in October