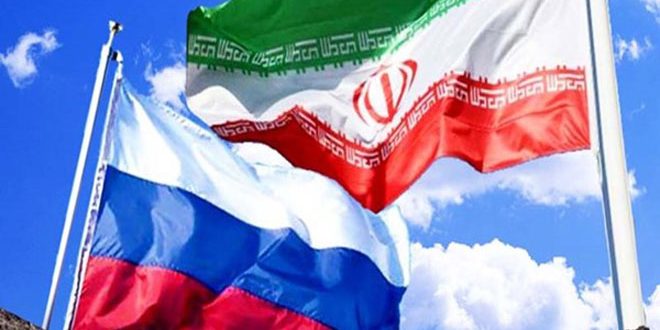 Iran and Russia called for lifting of unilateral Western coercive economic measures imposed on Syria, and taking the necessary measures to alleviate the suffering of the Syrian Arab people.

Iranian Fars News Agency reported that Khaji and Vershinin discussed the latest developments in Syria and to hold a meeting of the guarantor states of the Astana process. They expressed their concern about the crisis of the Syrian people due to Western coercive measures.

Khaji condemned the Western unilateral measures, calling for taking the necessary procedures to ease the suffering of the Syrian people.

June/9: An Update of the Saudi Crimes, Violations in Yemen