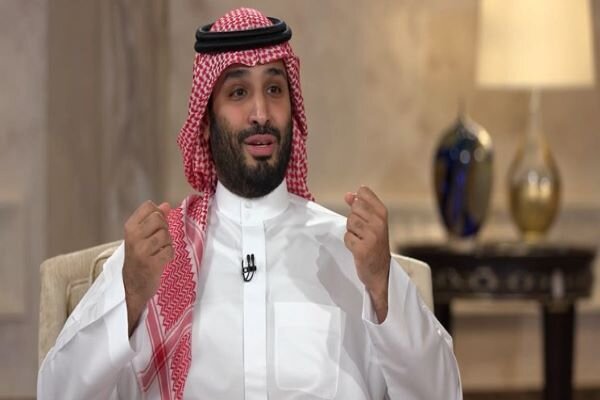 Mohammed bin Salman made his comments in a television interview broadcast late on Tuesday.

He reiterated the Saudi government’s plan to end the Yemen conflict.

He called on the Yemeni Ansarullah movement to get into negotiations with all Yemeni groups so as to ensure the rights of all Yemenis and the interests of the region.

Bin Salman claimed that Riyadh’s concern about Ansarullah’s power is natural and that any country will not allow militants or armed organizations to have moved on its borders.