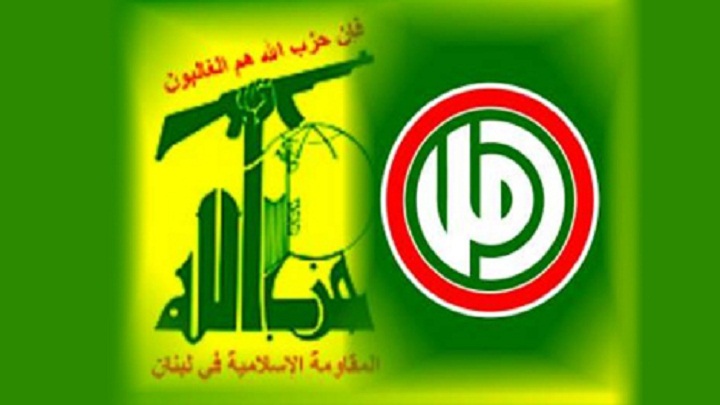 The electoral machine of Hezbollah and Amal electoral lists, officially named as “Hope and Loyalty” lists, announced sweeping victory in South Lebanon District 2 and 3, according to preliminary statistics

“Hope and Loyalty” lists gained all 18 seats in the two districts, the electoral machine of the two allies said on Sunday

Upon announcing these results, celebrations began in the southern towns among supporters of Hezbollah and Amal Movement

NYT: Saudi War Against Yemen a War Crime the United States Colluded For