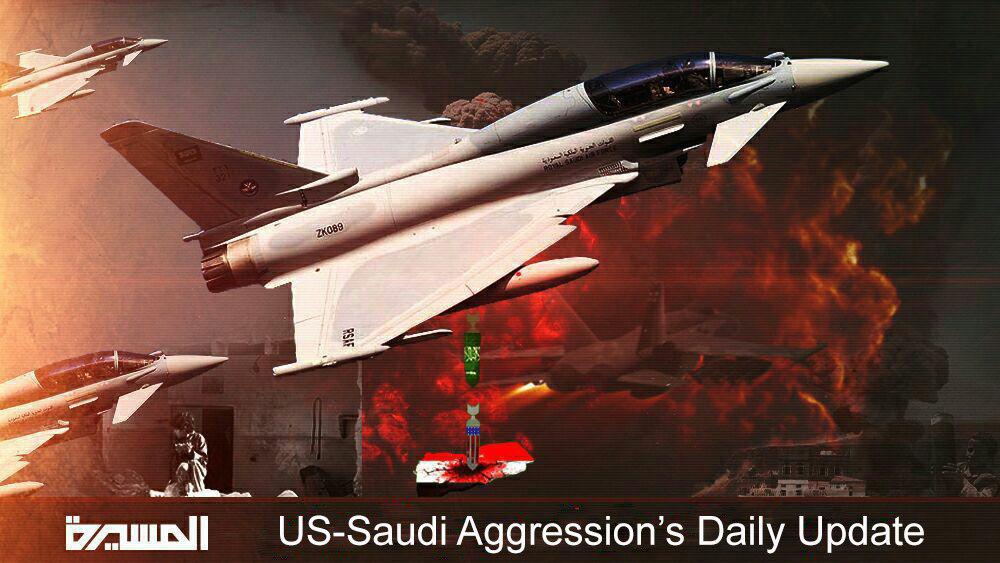 The Saudi-led coalition and its mercenaries, on Friday, continued to bomb a number of provinces, causing material damage to public and private property.

The Saudi/UAE mercenaries in Hodeidah continued to violate the Stockholm Agreement.

In Hodeidah, a child was killed and 4 of her brothers were injured with US-Saudi mercenaries’ artillery shells targeting their house in Baet Al-Fakih district.

About $3.3 Billion Civil Aviation and Meteorology Losses till Mid-2019 in Yemen