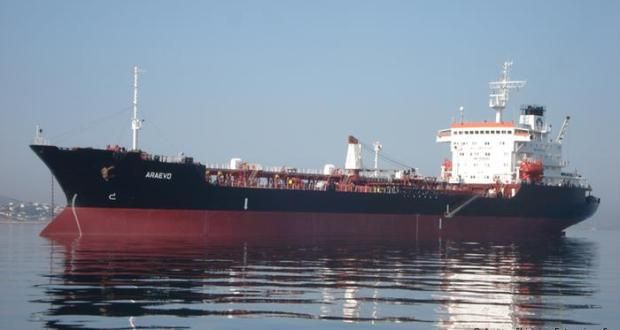 Saudi-Led Coalition Prevents the Entry of the Disel

An official source in the port of Hodeidah said that the battleships of the Saudi-led coalition on Yemen prevented the entry of the tank dedicated to the operation of electricity in the province .

The source added that United Nations’ permit had been issued to the carrier “Natalia 1” after it was inspected in jibouti at the port of Hodeidah last Thursday evening.

For their part, the residents of the province expressed deep concern over the actions of the countries of the Saudi-led coalition against them, and deliberately called for the elimination of the remaining patients and civilians.

It is noteworthy that the tanker “Natalia 1”, which carries 4230 tons of Mazut is dedicated to the operation of electricity for a number of health facilities in the province.