The official spokesman for the armed forces, Brigadier General Yahya Saree, confirmed that Yemen’s air defenses managed to shoot down a Chinese-made CH4 armed surveillance plane belonging to the Saudi Air Force. It was shot down with a locally-made surface-to-air missile.

The reconnaissance drone aircraft was violating the armistice and carrying out hostile acts in the airspace of the Yemeni capital, Sanaa.

Images from the scene showed the shot-down pilotless aircraft in a busy street with many onlookers.

This achievement by the Yemeni forces comes two days after shooting down a Turkish-made “Karayel” combat drone belonging to the Saudi Air Force while it was violating the armistice and carrying out hostile missions in the airspace of Hiran region in Hajjah Governorate.

Currently, there has been a truce agreement, brokered by the United Nations, between the rivals that will end at the beginning of June. The UN hopes rivals will both agree to extend the armistice period, but analysts say it’s unlikely to be extended.

This truce is the first of its kind to take place all over the country since the beginning of the Saudi-led aggression, which erupted in 2015. 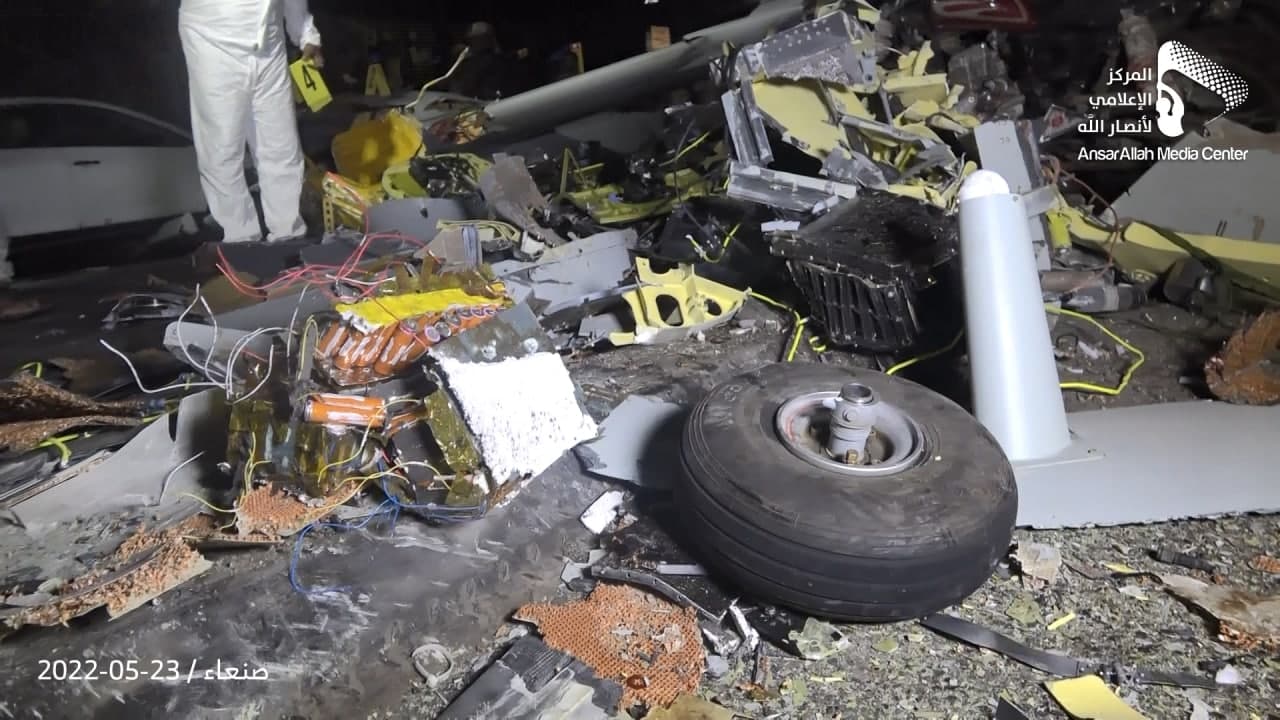 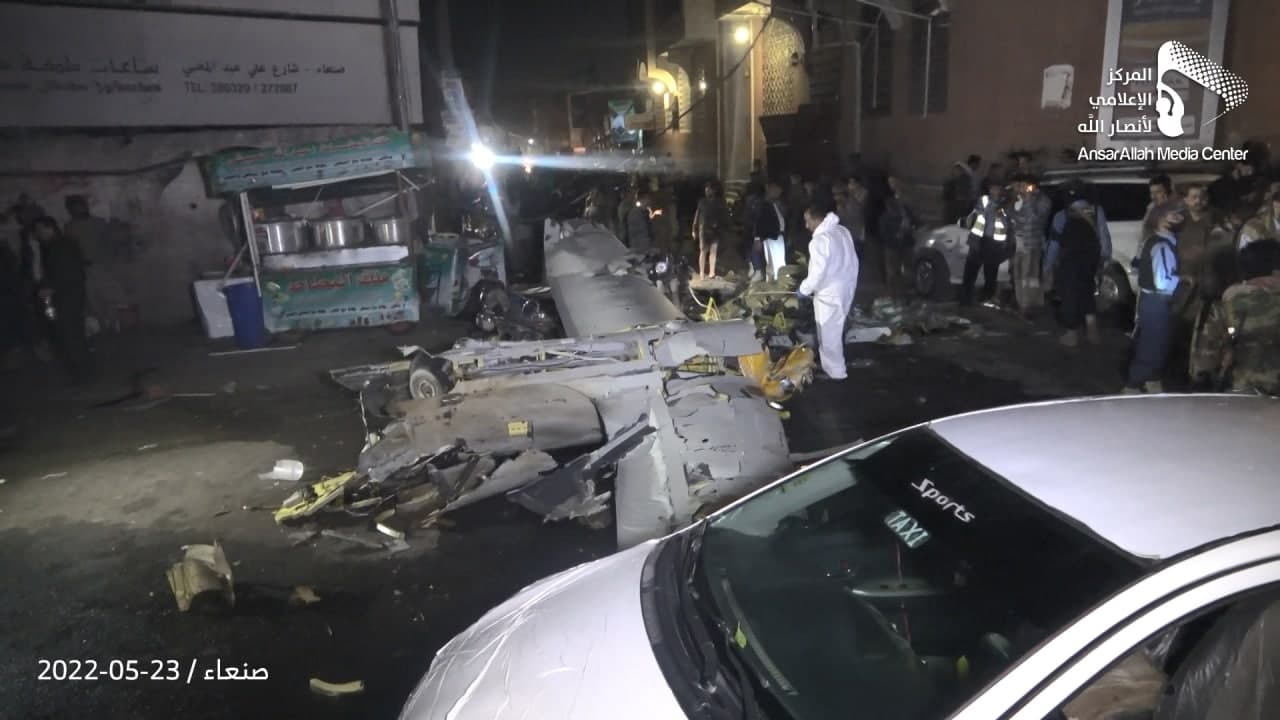 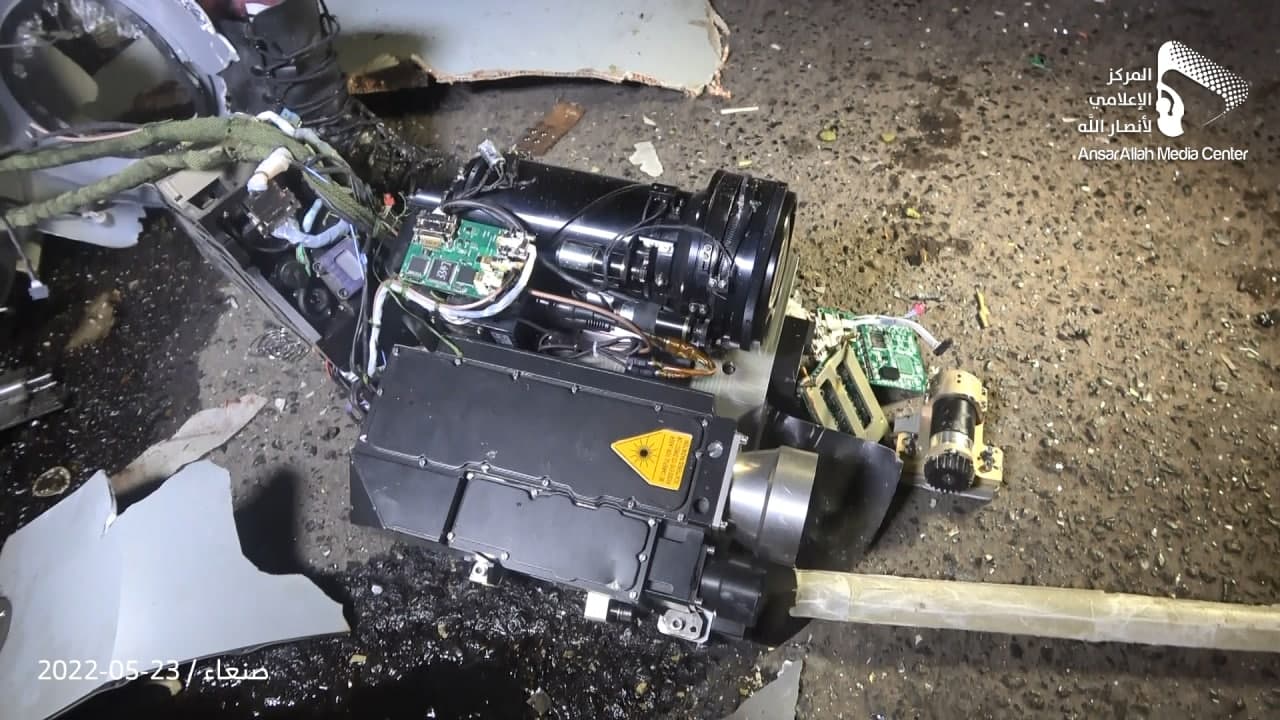 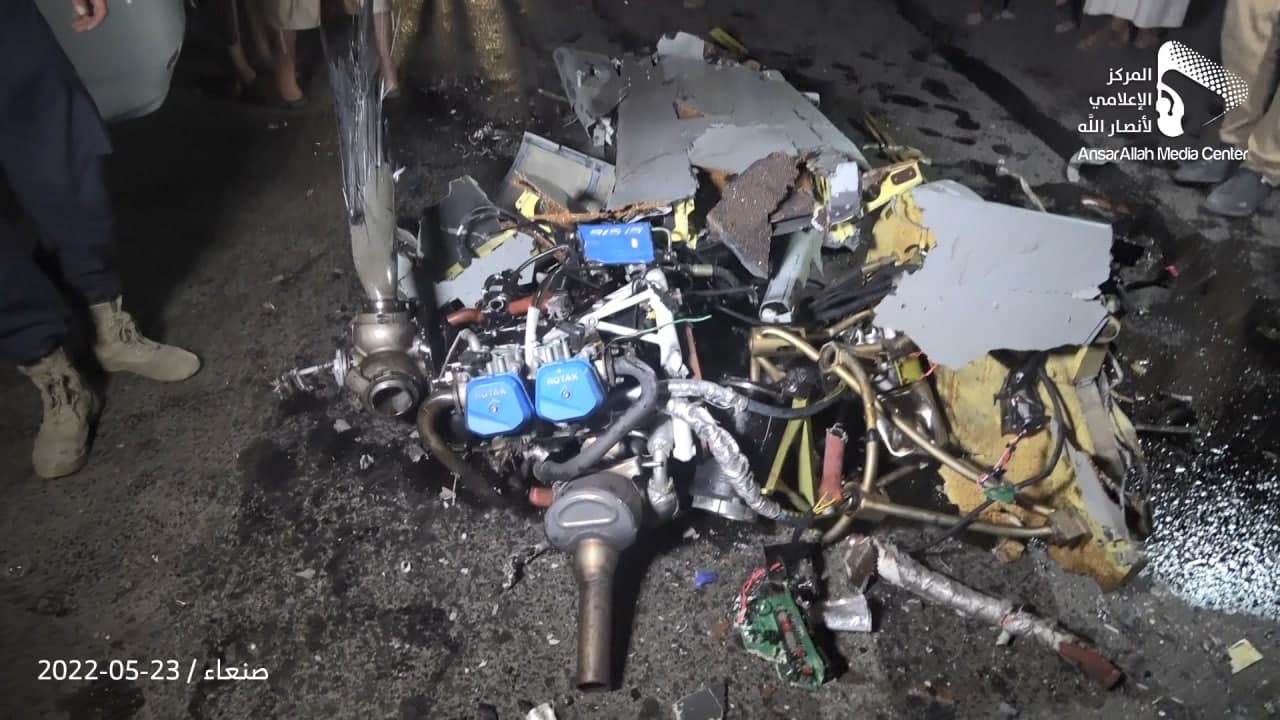 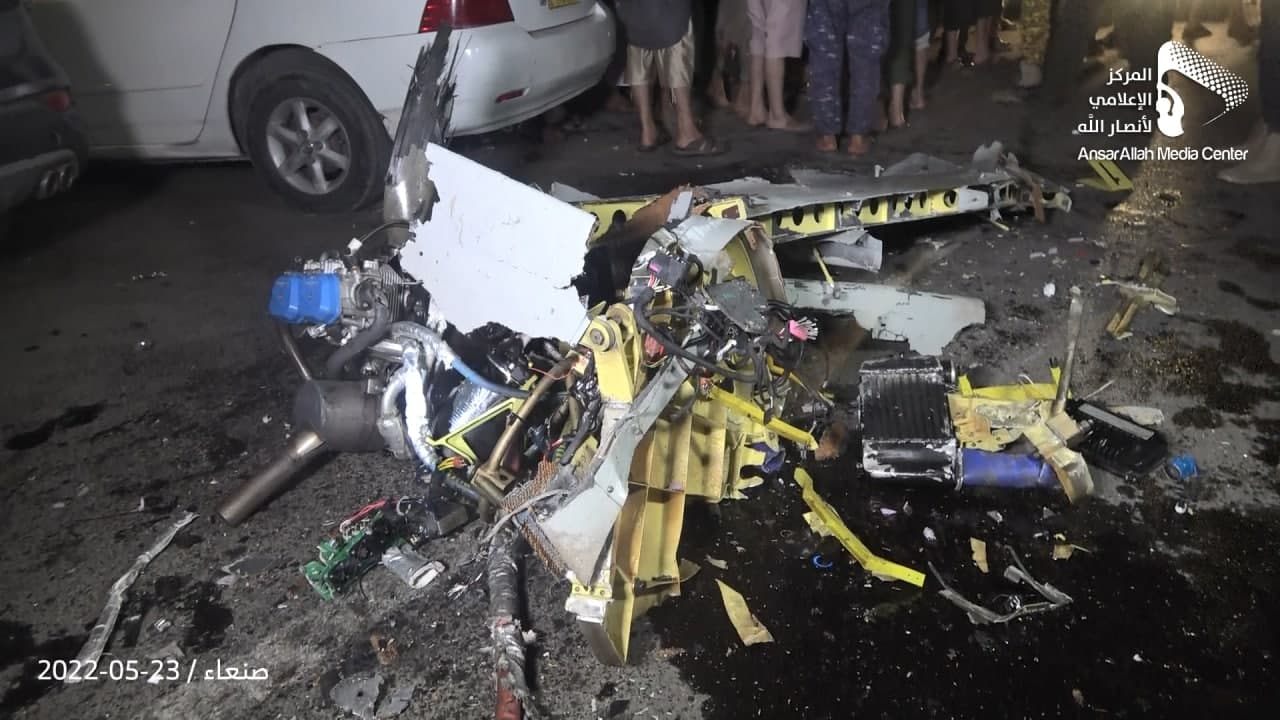 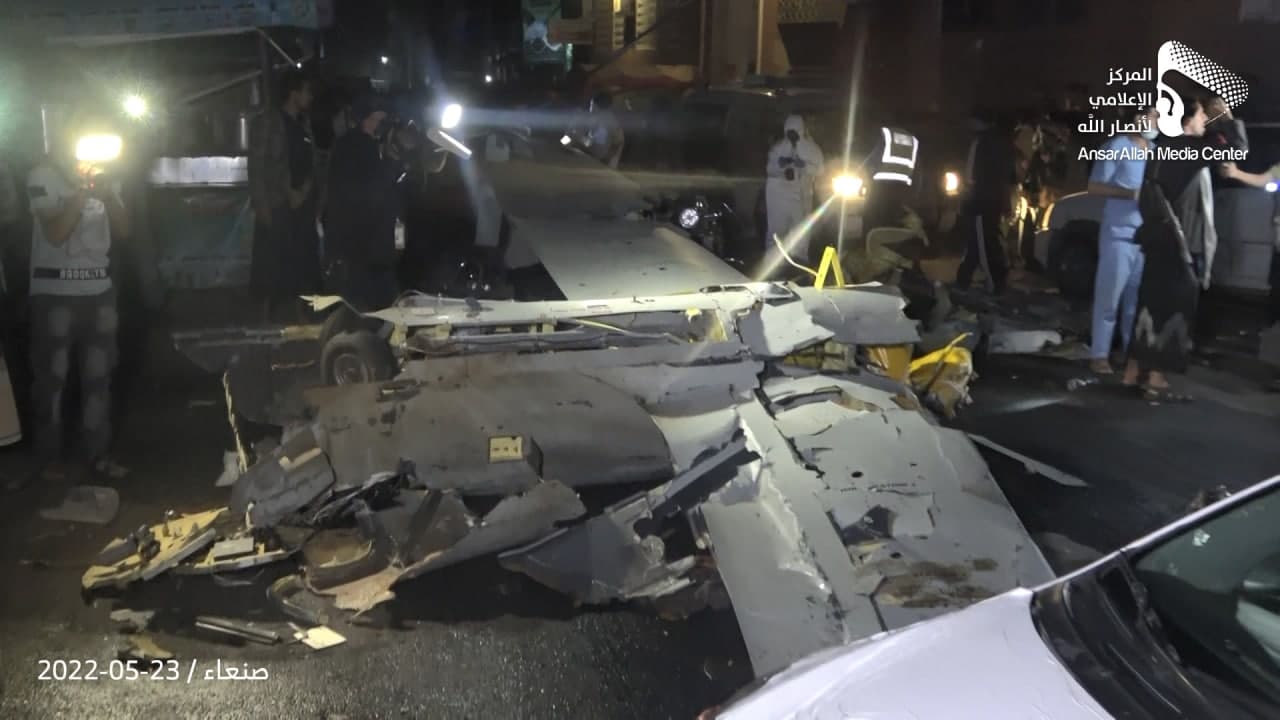 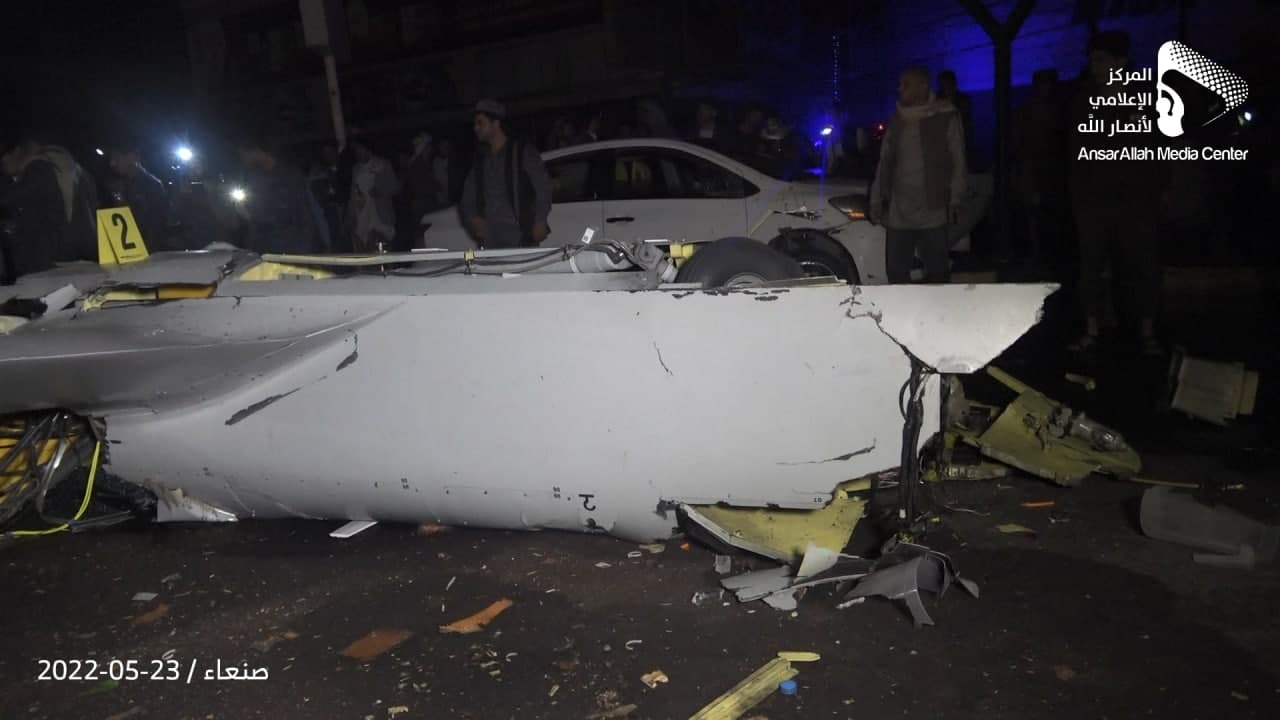 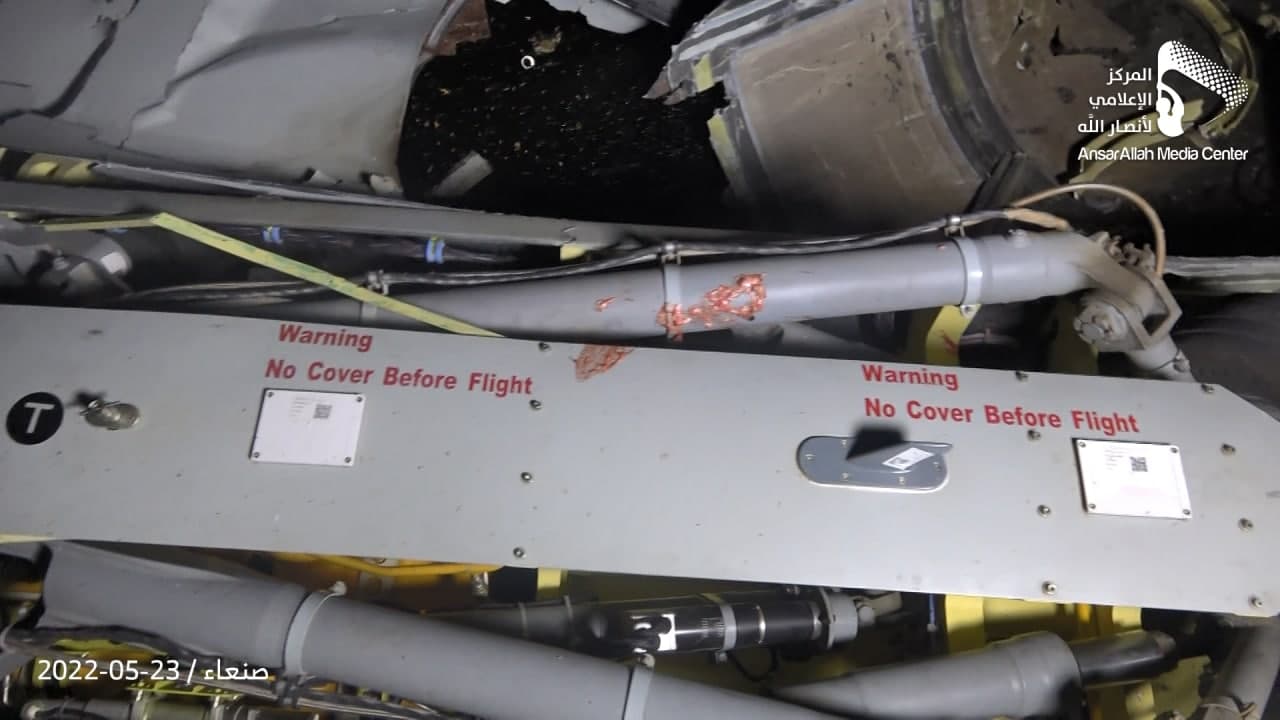 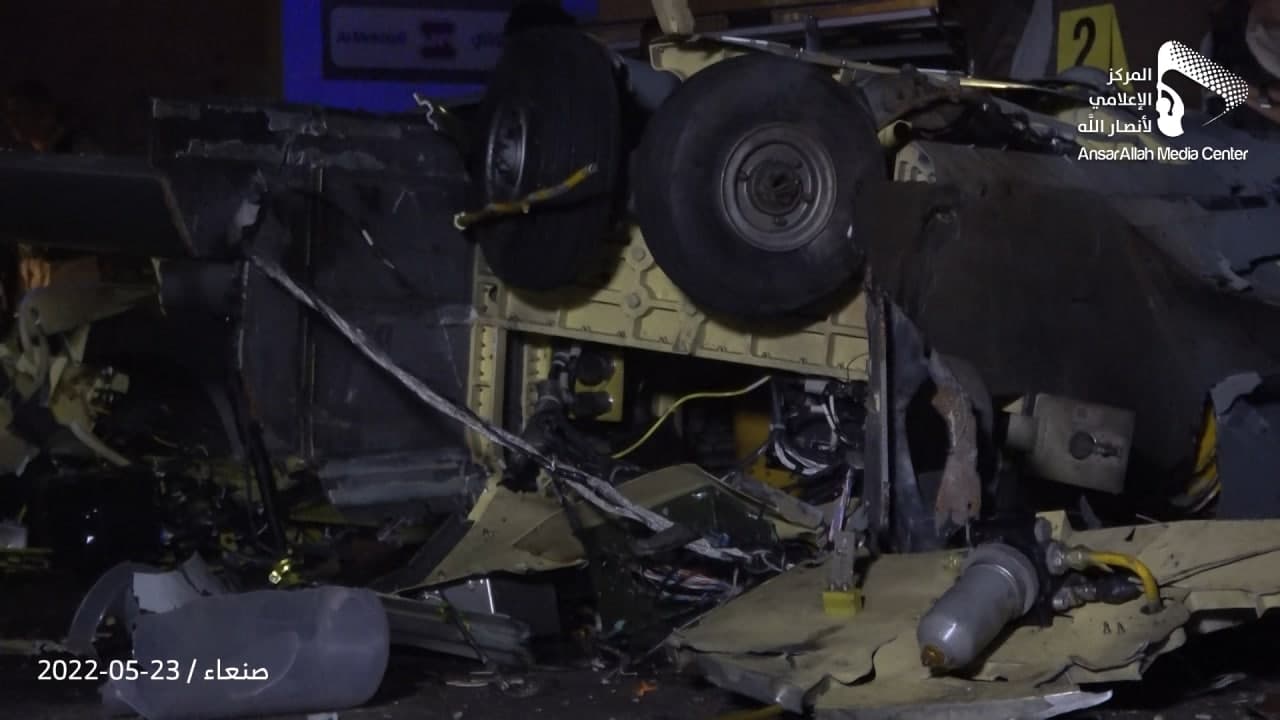 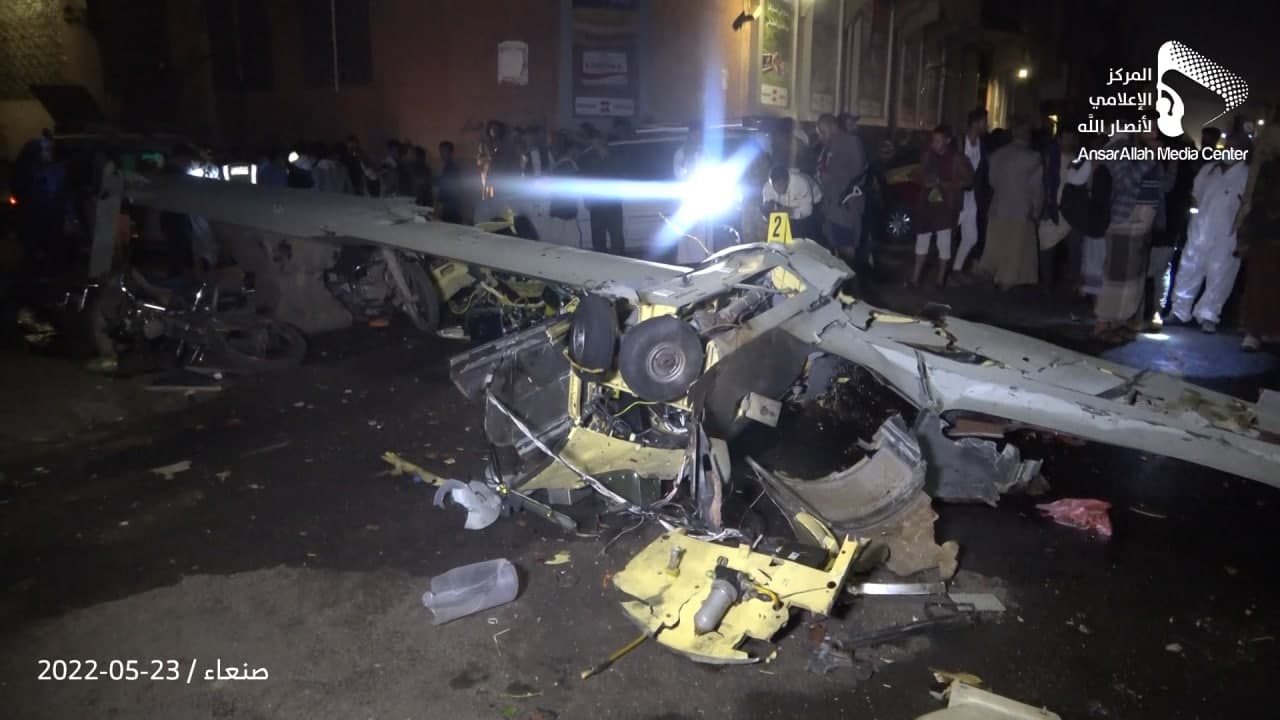