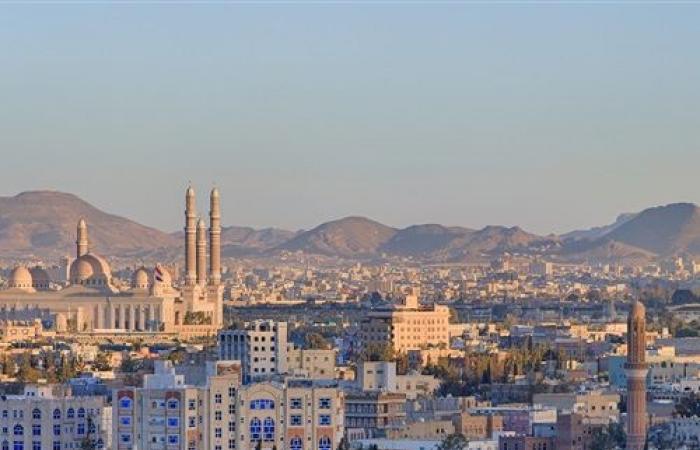 On Dec 4, 2017
131
Share
YemenExtra
Y.A
The interior ministry issued a document which confirmed defeating the former presidents militias by controlling their posts in Sana’a and all provinces , in addition to killing their head ,the former president.
The following is what in the document:
The interior ministry declared defeating the betray militias by controlling their sites and spread security throughout Sana’a and all provinces , in addition to killing the head , the former president ,after they had killed civilians , blocked roads , spread insecurity , biased publicly with the Saudi-led coalition, tried to block the cities’ entances , meantime , the intense bombing by the Saudi-led coalition that increased its air strikes to encourage internal fighting which forced the interior ministry to stop them.
By declaring defeating the betray militias , the country through the interior ministry confirmed defeating that plan that is considered as defeating the most dangerous project , on which the Saudi-led coalition rely on to subject Yemen and return it to the most terrible , Daeshi and bloody ear .
Continue Reading
BetraybyControllingDeclaresDefeatingInteriormilitiasMinistry
131
Share FacebookTwitterGoogle+ReddItWhatsAppPinterestEmailLinkedinTumblrTelegramPrint