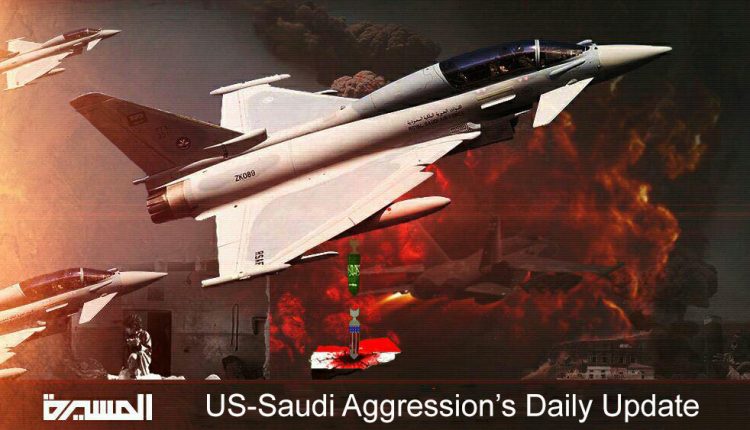 The Saudi-led coalition and its mercenaries, on Sunday, continued to launch raids and bomb a number of provinces, killing a civilian, injuring another and causing material damage to public and private property.

Minister of Transportation Calls for the Opening of Sana’a Int. Airport