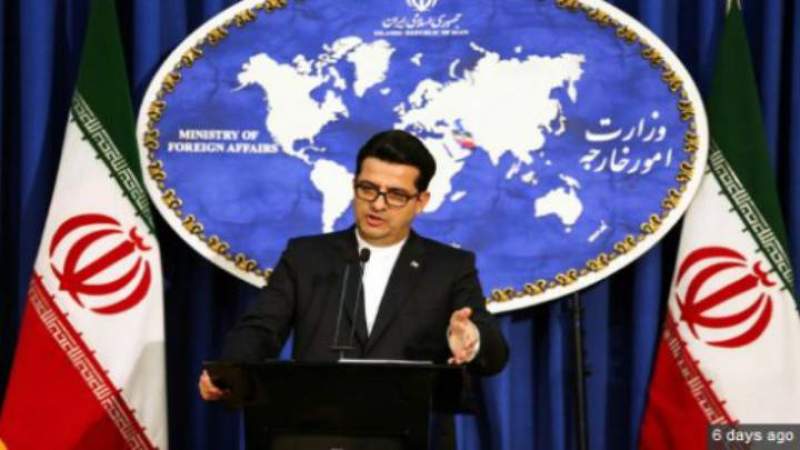 The Iranian Foreign Ministry confirmed, today Wednesday, that the Islamic Republic of Iran confirms its support for a united Yemen that preserves its sovereignty over all its lands.

The Iranian “Tasnim” news agency reported that Iranian Foreign Ministry spokesman Abbas Mousavi pointed out today in a statement to the recent developments in southern Yemen.

“The Islamic Republic of Iran, based on its initial policy, supports a united Yemen that preserves its territorial integrity,” the Iranian Foreign Minister said.

Mousavi noted that such actions will not help solve Yemen’s current problems but will rather make the situation even more complicated.

The Iranian Foreign Ministry spokesman stressed on the necessity of stopping the war against Yemen and lifting the unjust siege on the Yemeni people, saying, “The only way to establish stability in Yemen is through unity between the Yemeni forces and conducting comprehensive political talks between various parties to form a unified and comprehensive government.”