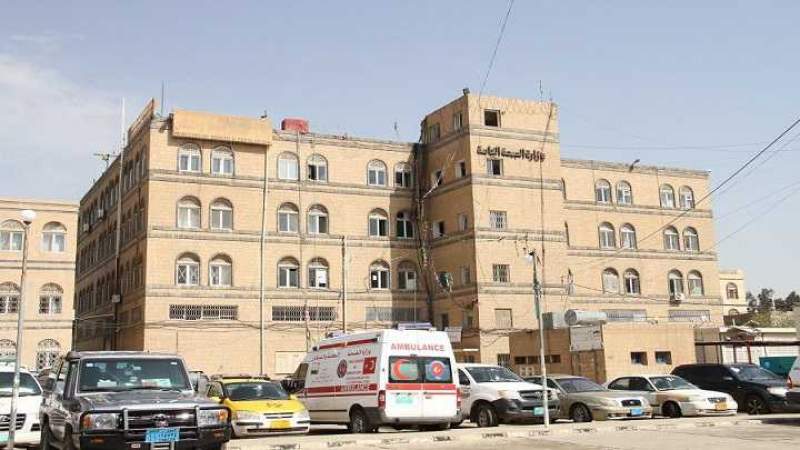 Today, Wednesday, the Ministry of Public Health and Population responded to the remarks of the United Nations Humanitarian Coordinator in Yemen, Liz Grande, on UN assistance to Yemen in facing the Corona epidemic.

It also emphasized that oxygen cylinders were not supplied to health facilities, nor to medical devices for intensive care rooms, despite their vital necessity.

The Ministry of Health noted that it was agreed with the United Nations Population Fund and the World Health Organization to distribute 39 ventilators located in their warehouses, but the operation did not take place so far.

Moreover, it indicated that Grande said that the World Health Organization had purchased 1,000 care beds in addition to 400 ventilators. However, such a number will not be able to respond to the urgent need for at least 10,000 intensive care beds are required.

It also affirmed that Yemen needs 500 thousand Corona emergency testing devices and 10 million examinations in the second stage, noting that only 3,400 devices were received.

“Regarding what Grande mentioned about training 10,000 volunteers and 900 health personnel, only a number of doctors were trained, while volunteers have not been trained until now,” the Ministry of Health confirmed.

In response to Grande’s claim of preparing an extra 999 response teams, the ministry stated that only one team has been prepared for each district and that it is looking forward to prep 12 teams per department.

It further explained that personal protection supplies were provided only in a very small amount, not exceeding 1% of the need required to be supplied by health organizations.

UNICEF: Millions of Yemenis at Risk of Deadly Diseases