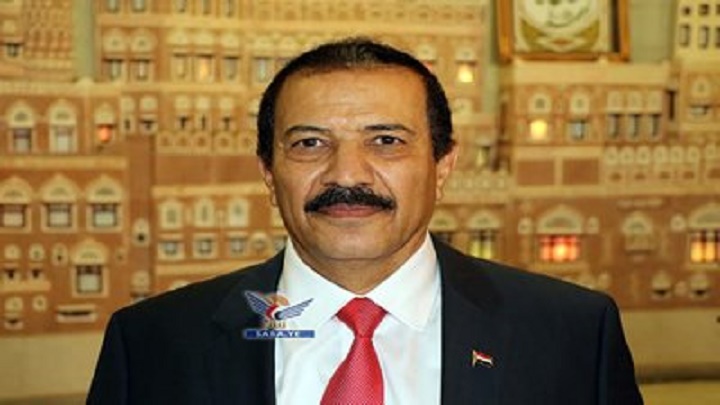 The minister stressed, in a written letter to Zeid Ra’ad Al-Hussein, the chief of the (OHCHR) on the necessity to set up an international independent commission to investigate into the Saudi aggression’s war crimes against the people of Yemen, reviewing the latest violations of the US-Saudi aggression coalition on the Yemenis.