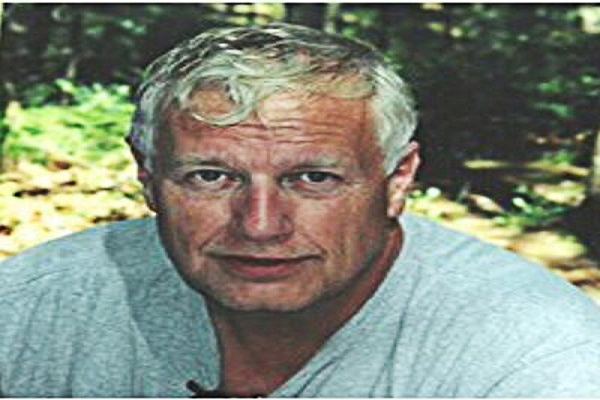 Today, Alex Jones admitted that “Pizzagate” was a hoax.  We also know that Benghazi and emailgate were the same, fabricated money wasting investigations the GOP ran to cover for their own crimes.  Now they have a president again, though seemingly in doubt as to the credibility of his claim to office, and within 5 days, he killed off a SEAL team.

Worse still, he dragged a single grieving widow to his State of the Union Address and raped her in public.

Trump killed off a SEAL team after a drunken rant, then ordered evidence destroyed using the Mother of All Bombs.  By evidence, we mean the unrecovered bodies of American fighting men now vaporized as seen above.  It was easy to do, covering this up, and SEAL team 6 has a reputation to uphold, one not quite as clean as much of the public knows of.  From the Intercept:

Most SEALs did not commit atrocities, the sources said, but the problem was persistent and recurrent, like a stubborn virus. Senior leaders at the command knew about the misconduct and did little to eradicate it. The official SEAL creed reads, in part: “Uncompromising integrity is my standard. My character and honor are steadfast. My word is my bond.” But after 9/11, another code emerged that made lying — especially to protect a teammate or the command from accountability — the more honorable course of action.

“You can’t win an investigation on us,” one former SEAL Team 6 leader told me. “You don’t whistleblow on the teams … and when you win on the battlefield, you don’t lose investigations.”

The video above isn’t a crash site.  When an Osprey goes down and they go down all the time, if a child doesn’t shoot one down, the hydraulic system quits and the plunge to earth.  They hold a SEAL team plus air crew or, with less gear, up to 30 well equipped Marines.

The video above depicts what is left of an aircraft and nearly 3 dozen human beings when hit with a massive airburst that destroys everything but metal, dirt and rock.

When American special operations personnel are killed, sometimes families aren’t even told and when they are, they have been prepared.  They are to keep silent and the deaths of their loved ones are, as with the CIA and other organizations, sometimes never released.

During the Cold War, hundreds of pilots, “contractors” and others died including over 1000 sold out by Jonathan Pollard, the entire non-official cover list of CIA assets behind the Iron Curtain.

In Vietnam, during operations where as many as a hundred or sometimes much more died in a single day, the deaths were spread out over weeks, bled into the casualty figures.  More Marines died in Vietnam than in World War II but released day to day figures had Vietnam listed as a “walk in the park” for Marines.

SEAL team 6 was killed off again. It was 5 days after Trump took office. At dinner, drunk as usual, Trump asked Dunford and Mattis for suggestions as to how to prove to the world he was more man that Reagan or Obama. They said: “Hit Yemen, Israel and Saudi Arabia will love it.”

Trump then went to the two least experienced miltary leaders in the world, Steve Bannon, failed Nazi blogger and his son in law, Jarded  Kushner.

They planned it and when an Osprey went down with all onboard, they ran for the hills and Trump,drunk on his ass, began looking for scapegoats until a C130 from an American base in Qatar could be loaded with a thermobaric bomb to wipe out the scene and destroy the bodies of the SEAL team wiped out there, the second time SEAL team 6 had been killed off, the last one after the failed “re-killing” of the long dead Osama bin Laden at “Abbottabad.”

Yemen At War: Is the world catching on to Saudi Arabia’s crimes?