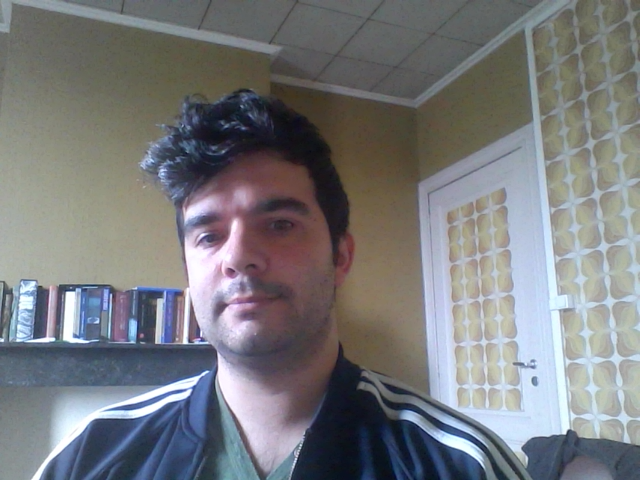 Simon Hendrickx is an activist for the Yemeni issue and a resident of Belgium who studies Arabic and Islamic studies. Simon will be YemenExtra’s journalist for today and wants to dedicate a letter for the people of Yemen:

The disaster that is taking place in Yemen right now is one of the worst the world is currently facing, and yet, nobody seems to care. I often wonder myself, where is the indignation, why are we looking away ? Children are dying of famine and indiscriminate bombing of their homes but the rest of the world pretends it isn’t happening.

There lies a great responsibility upon the international community for what is happening. On the one hand there are the western nations. They have their mouths full about values like freedom and democracy, but don’t hesitate to support the massacre of an innocent people. On the other hand there are the nations who are assisting in the coalition. The only moment they appear to achieve this so called “Arab unity” is in order to destroy a poorer nation amongst their brethren.

Throughout history we have witnessed multiple times how evil empires wreak their havoc upon smaller nations. But there is also a constant recurring theme, of small groups of people who stand up against their oppressors. People who fight for what they believe in.

I want to point out the similarity between what is happening now and what happened at Kerbala, when Hussein stood up against the forces of Yazid. For me this is not about sectarianism but about a symbolic moment of resistance against the forces of injustice. It is a battle between those who stand up for justice and those who are blinded by greed and hungry for power.

“But we have also witnessed how history remembers nations by the deeds they do. Time will not forgive the evils of al Saud. Just as the United States revealed it’s true face when attacking the nation of Vietnam, so the Kingdom of Saudi Arabia will regret it’s decision to invade Yemen.

Last year I have met some great people from your country, who have become good friends for me. They have made me aware of what is happening in Yemen and told me some personal stories about what they have to live through. And yet they remain steadfast and don’t give up despite all the pressures. This can only be an inspiration for everyone on earth.

I want to dedicate this letter to the proud people of Yemen. To express how much respect I have for you, for carrying on with your heads held high during these times of tribulation. These words might not change anything, but be assured they are sincere.

365 days are no longer just a year

Al-Qaeda Ready to Join Saudi-led Coalition to Fight the So- Called “Houthis” in Yemen: Leader