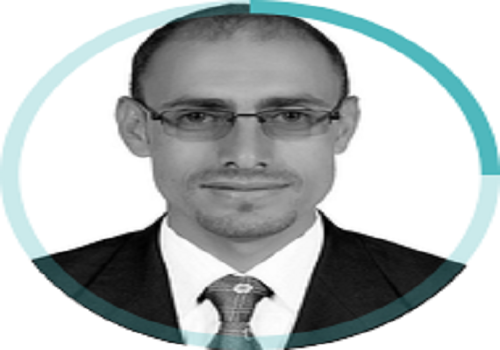 He is a freelance Photo/Video journalist, who has covered the uprising in Yemen in 2011 and its repercussions. His work has been published in many media outlets including AP, Reuters and EPA, as well as UNHCR.

Famous for its sweet and medicinal values, Yemen is home to one of the best and most expensive kinds of honey in the world: Sidr honey.

Thick in consistency, one kilogram of this precious nectar can be sold for over $100. 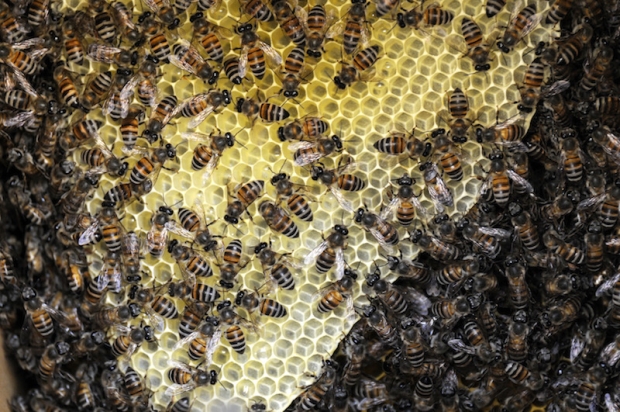 Vendors and experts say that Sidr honey is pure and does not undergo any type of chemical treatment.

“Yemeni honey is pure and we do not use chemicals. The best type of honey is the Royal Sidr, where one kilogram is sold at 35,000 riyal ($140),” said Ahmed Ali, a honey vendor in Sanaa.

‘’Before the war, our company used to export at least five tonnes of honey each year that was in demand by several countries’’

But vendors say that they’ve been hit hard by the war, as an all-out blockade has badly damaged business.

“Before the war, our company used to export at least five tonnes of honey each year that was in demand by several countries, including Saudi Arabia, Dubai, Malaysia and Russia: but now we export less because of the ongoing war,” said Ahmed Ali, a honey vendor in Sanaa. 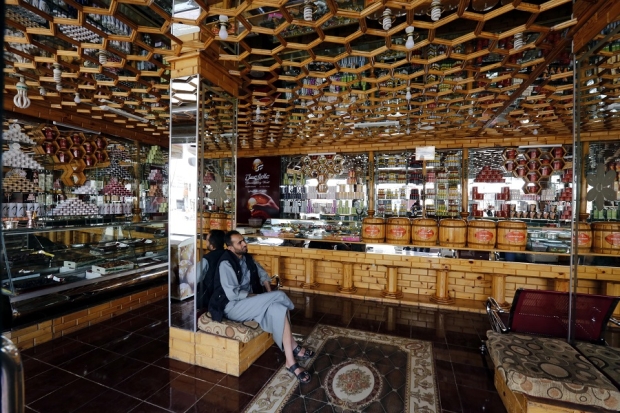 Honey has been a primary source of income for many Yemeni families. Yet according to residents and traders, as a result of the unrest, many small shops have recently closed. 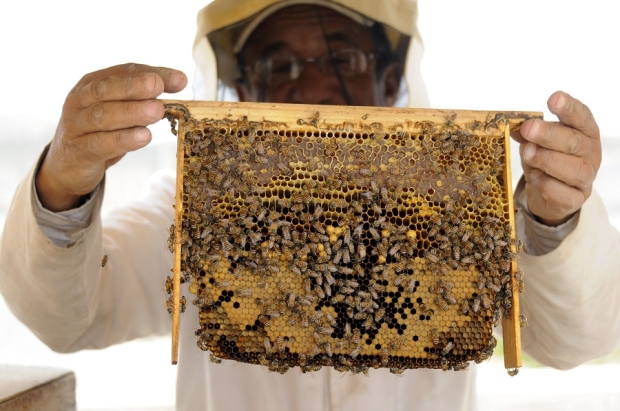 Ahmed Yafoz, a bee expert, shows some honey after taking it from his beehives, in Sanaa, 25 April 2017 (MEE/Mohamed Mahmoud)

In March 2015, Saudi Arabia led a coalition of Arab and Gulf countries against Yemenis . The war has left around 10,000 civilians dead and 3 million have been displaced so far. There are no recent official statistics documenting a drop in exports, said the beekeepers.

The precious Sidr mountain honey is made from bees that feed only on the nectar of the Sidr tree, also known as the Jujube tree or Christ’s thorn.

“The best honey quality comes from mountainous Jujube trees which bloom in the winter,” said Ahmed Yafoz, 40, an expert beekeeper.

For centuries, honey was used as a peace offering between rival Yemeni tribes and today it is still considered a valuable gift for wedding celebrations and special occasions.

Abdullah Nasher, 55, serves as head of the Yemeni Beekeepers Cooperative Association and is a professor at the Faculty of Agriculture at Sanaa University. Nasher explained the secret behind the value of Yemeni honey.

“In the laboratories of Sanaa university, we found out that the percentage of the Sidr element in the composition of Sidr honey reaches 95 percent,” he said.

“The result was a very big number compared to the 45 percent required by the UN’s Food and Agriculture Organisation as a condition to name any type of honey after the tree,” he added. 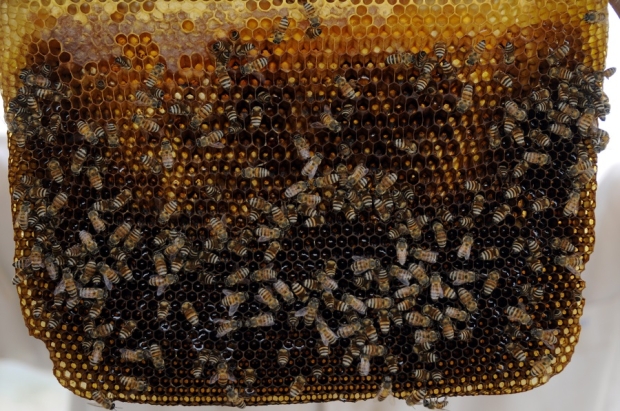 According to Nasher, Yemeni honey is unprocessed and does not undergo any type of chemical treatment.

Some Yemenis believe mixing honey with plant extracts and natural oils increases its benefits and shops are abundant in honey products that are sold as traditional Arab medicine. In a shop in Sanaa, Abdul Razak Lutfallah, 35, is a strong believer in the healing properties of honey.

Cans filled with honey that is mixed with plant extracts and oils derived from flowers, herbs, nuts, seeds and roots are sold as natural medicine (MEE/Mohamed Mahmoud)

“People come here to buy honey mixed with other ingredients to use it as a natural medicine; the best mixture is mixed with Sidr honey,” said Lutfallah, who is the shop owner.

The process of determining honey quality is quite simple for these experts and vendors. With a brief examination of one tablespoon of the nectar, they can see how distinguished the product is by its colour and scent. 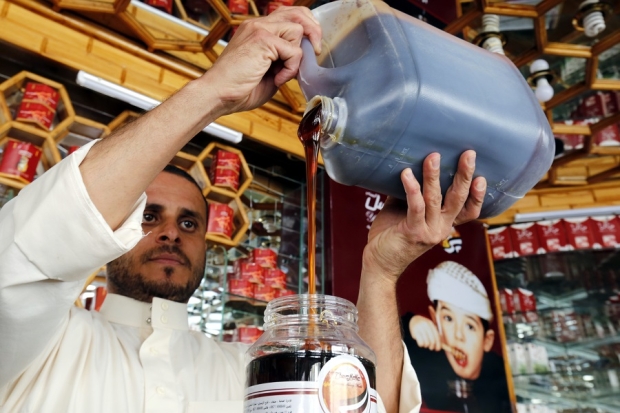 Adel Ali, a honey shop owner, fills a jar with honey to be sold at his shop in Sanaa, 29 April, 2017 (MEE/Mohamed Mahmoud)

According to Yafoz, during the winter beekeepers move their beehives to cool areas that are rich with Sidr trees; areas such as Wadi Dawan and al-Haymah al-Kharjia district, the latter lying northwest of the capital Sanaa.

Beekeeper Othman Hassan, 35, is one of many who has recently travelled from the province of al-Mahweet – where rain has become scarce – to al-Haymah al-Kharjia district.

In search of areas rich in flowers and trees that can feed his bees, during the journey he carried the delicate beehives in the back of his pickup truck.

Hassan proudly states that his beehives can produce four types of honey each year, including Sidr.

For beekeepers like Hassan, travel from place to place requires much money and most cannot afford the cost “because of the difficult economic situations caused by the war”.

Othman Hassan gently pulls out some honey from his beehive, 25 April, 2017 (MEE/Mohamed Mahmoud)

“Besides drought, we also face some dangers that are threatening the life of bees from pesticides that are sprayed by farmers on the plants,” said Hassan. 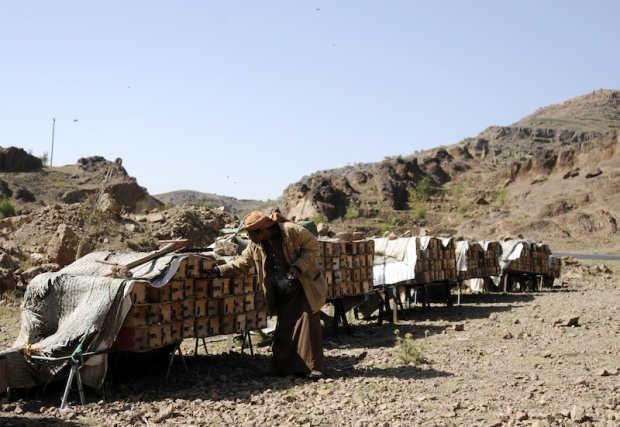 “The spreading of pesticides in the air and on trees had caused me the loss of more than 200 beehives,” he added.

Customers taste the quality of honey before buying it from Abdul Razak Lutfallah’s honey shop in Sanaa, on 29 April 2017 (MEE/Mohamed Hamoud)

Fortunately, Sidr trees feed on rain water and grow naturally in the wild. Therefore, no interference is needed by farmers to support their livelihood.

“The process is very [natural] from the bees directly to the consumer’s mouth without being subjected to any chemical treatment,” Nasher said,