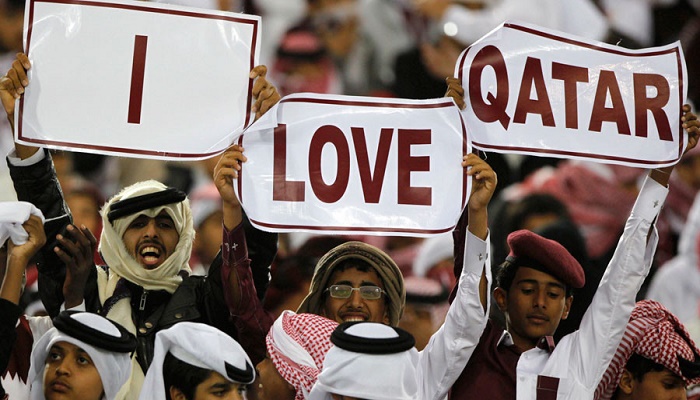 The Federal Public Prosecution office said the UEA law provides a punishment of three to 15 years in jail to anyone threatening the interests, national unity or stability of the Arab nation. They can be also fined at least 500,000 AED ($135,000).

“Strict and firm action will be taken against anyone who shows sympathy or any form of bias towards Qatar, or against anyone who objects to the position of the United Arab Emirates, whether it be through the means of social media, or any type of written, visual or verbal form,” Counselor Dr. Hamad Saif Al Shamsi told Arab media on Wednesday, the Gulf New

In Yemen, UAE have used mercenaries to get information for bombing civilians’ targets at the same time punishes any person if she\he expresses sympathies for Qatar.