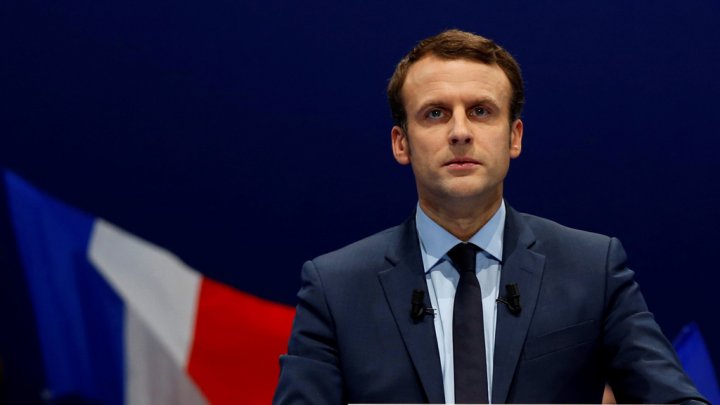 The removal of Syrian President Bashar al-Assad is no longer a priority in finding a solution to the Syrian conflict, as it is important to focus on the fight against terrorism, French President Emmanuel Macron said in an interview with a number of European newspapers.

“I no longer view Assad’s removal as a precondition for anything, since I don’t see anyone who could become his legitimate successor,” Macron stated. He also called for setting up a new plan for Syria, which would make the fight against terror groups a priority.

“They are our enemies,” he confirmed noting that in order to effectively counter terrorists, there was a need for “all parties, particularly Russia, to cooperate.”

At the same time, Macron said that the usage of chemical weapons was a red line for him, in case this takes place, France was ready to intervene and deliver airstrikes regardless of the US support.

“If there is evidence proving the use of chemical weapons, and we know where the weapons come from, then France will respond with airstrikes in order to destroy the depots,” Macron stressed.