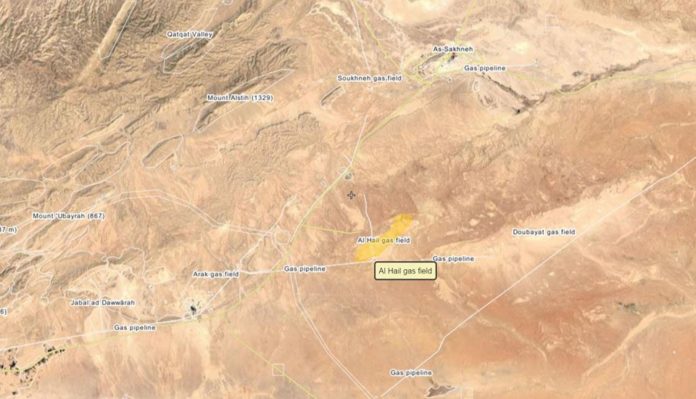 The Syrian Army troops continue to take control of more territories east of the ancient city of Palmyra as part of a large-scale offensive to reach the embattled city of Deir Ezzor.

Backed by paramilitary fighters and heavy Russian aerial bombardment, the government forces almost regained complete control of al-Hail gas field located some 14 km to the east of the strategic Arak region, thus reducing the distance to the Daesh-controlled al-Sukhnah to 20 km.

Al-Sukhna, based deep in the Syrian Desert, serves as the terror group’s major bastion en route to the eastern city of Deir Ezzor; the Syrian Army’s ultimate objective at this battlefront.

Moreover, the Army troops expanded its control around the T3 pumping station by securing 7 km of land to the east.

Syrian and Russian Air Forces have proved pivotal in this specific battlefront as they carried out effective and non-stop airstrikes against Daesh positions and convoys.

Saudi war crimes in Yemen during past 24 hrs.