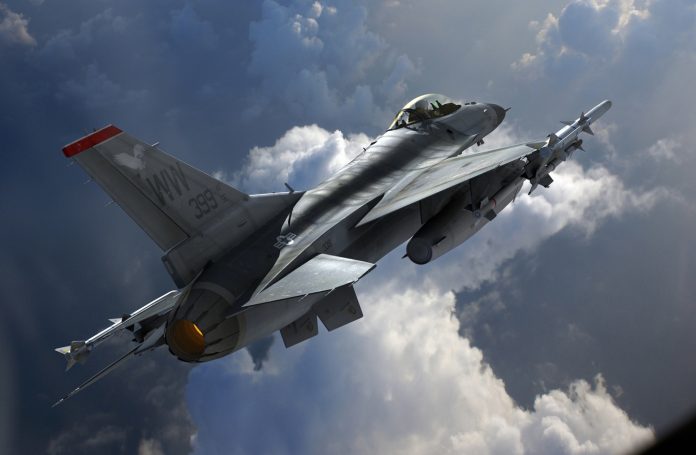 On Aug 31, 2017
226
Share
YemenExtra
Y.A
Five “Daesh”  militants, backed by Saudi Arabia, were killed in an airstrike launched in northeast of Diyala, according to the Dijla Operations Command.

Speaking to Alghad Press on Monday, Maj. Gen. Mazhar al-Azzawi, said “Iraqi fighter jets destroyed in the evening a resthouse, vehicle and five motorbikes of the group in addition to killing five militants in an airstrike launched in Wadi Thilab, located in Neft Khana basin, northeast of Diyala.”

Naft Khana is considered a pivotal region in Diyala for its strategic location, being near to main roads, in addition to being geographically-connected to Hamrin basin.

Attacks launched by Islamic State militants against security troops, the pro-government forces and civilians surged over the past few weeks in northeast of Diyala, which urge the Iraqi forces to prevent the militants infiltration between Salahuddin and Kirkuk provinces, especially the regions stretching along Hamreen mountains and Al-Azeem town.

“Daesh” , backed by Saudi Arabia,holds pivotal regions that link between each of Diyala, Salahuddin and Kirkuk, posing threats to the liberated regions.

After declaring victory in Mosul, the government and military commanders are expected to wage operations at other “Daesh” havens across the country, including Diyala, in order to mark an end to the group’s self-styled “caliphate” declared by the group in 2014.

Seyyed #Houthi, the leader of Ansar Allah in #Yemen, warned the world leaders from Saudi Arabia, whom is a major exporter of the kind of jihadist ideology that drives groups like al-Qaeda and the Deash.

Successful Advances by the Yemeni Joint Forces in Asir

Saudi American Airstrike Hits a Yemeni Home, Kills a Child and a Woman and Injures Six Others: Pictures