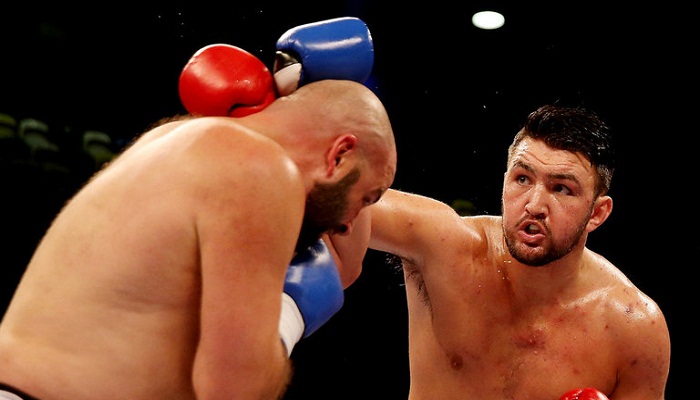 Britain’s Fury will vie for Parker’s WBO heavyweight crown in Manchester this month and he insists his career so far has prepared him for the challenge.

“I’ve learned my job inside the ring, in sparring and in the great camps that I’ve been in. People don’t see what I’ve achieved since such a young age because I’m not a big talker.”

Parker won the vacant WBO title against Andy Ruiz Jr, who was also unbeaten at the time, and also notably beat Carlos Takam, while Fury has Fred Kassi as his most recent win.

But Fury claims overcoming a skin condition that meant he was operating at just “30 per cent” will provide him with the necessary boost to end Parker’s reign.

“I’ve never been in the ring at 100 per cent, but now I can show what I can actually do,” Fury said. “That is all behind me and I’m ready to move forward.

“He’s never fought anyone like me. Especially in heavyweight boxing, it only takes one punch. I will knock him out.”

Nadal cruises into US Open final