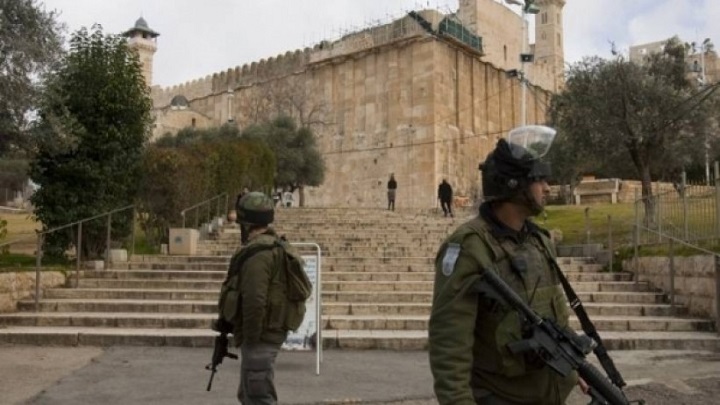 It remained unclear why the two women were held , and for how long they were in Israeli custody.

Meantime , Israeli authorities prevented on Wednesday a Jerusalemite Palestinian school teacher and activist from entering the Al-Aqsa Mosque in East Jerusalem for a month.

Israeli intelligence summoned Shiha Bkeirat to the al-Qishla police station in the Old City of Jerusalem and handed her an order preventing her from entering Al-Aqsa.

Large Number of Israelis at Al-Aqsa Mosque by Force