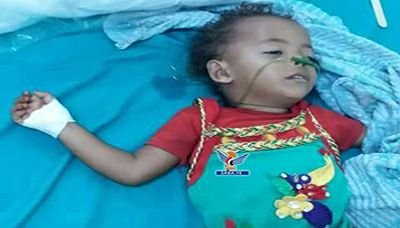 Death of the third case of diphtheria in Hodeidah

The third Yemeni child case of diphtheria died less than 24 hours after it reached Al-Thawrah Hospital in Hodeidah province.

He pointed out that the isolation department in the body received today two new suspicion cases, bringing the total cases received by the department since the spread of the disease recently 14 cases.

The source called on all international organizations concerned with health issues in Yemen to act quickly to curb the spread of the epidemic, which is becoming more prevalent in the winter, especially in light of the difficult economic situation and the acute shortage of medicines and medical supplies due to aggression and siege.

Millions of Yemenis days away from losing clean running water