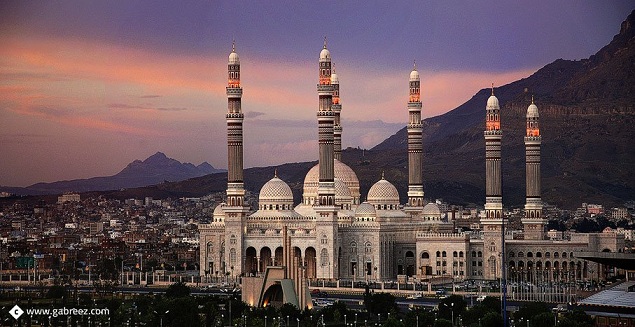 In an effort to remove the remaining cult of personality around former Yemei president Ali Abdullah Saleh, who lost his life in a shootout on Monday, authorities in Yemen’s capital of Sana’a have decided to rename the capital’s main mosque.

The so-called Saleh Mosque, which is the main mosque in Sana’a, has been officially renamed the People’s Mosque, reflecting not only a break with the past but also a restoration of the original function of the mosque, according to local authorities.

A statement by local authorities, which are mainly loyal to the Ansarullah movement, also known as the Houthis, reads: “Mosques are not private property for a single person or political party, it is the property of the people.”

According to local sources, the People’s Mosque, which had reportedly previously been used almost exclusively for members of Saleh’s General People’s Congress (GPC) party, has now opened its doors for all to visit.

Ali Abdullah Saleh was the strongman military president of North Yemen from 1978 to 1990, and subsequently led the unified Yemen continuously until 2011. After the 2015 Saudi-led coalition invaded, he allied with Ansarullah to defend the country, until he broke this alliance last week, leading to clashes between his militants and forces loyal to Ansarullah. On Monday, however, Saleh was shot and killed during a shootout as he was attempting to leave Sana’a.