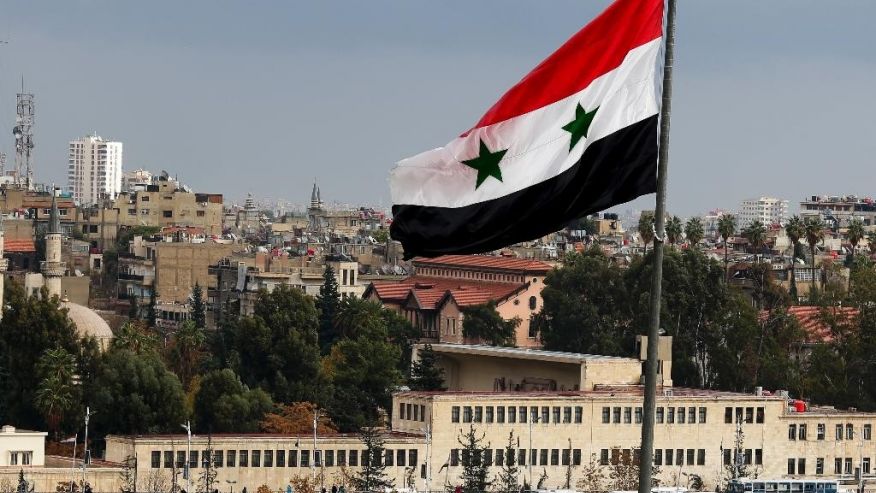 The Syrian Arab Army has had another successful day in the Aleppo Governorate, seizing several areas from the terrorist rebels of Hay’at Tahrir Al-Sham near the Abu Dhuhour Military Airport.

Led by the 124th Brigade of the Republican Guard, the Syrian Army began the day by capturing the town of Uwaynat Kabeera and its corresponding hilltop, Tal Shaheed, which overlooks the military installation from its north flank.

Following this advance, the Syrian Army would capture more sites from the terrorist rebels, including the town of Uwaynat Saghira.

As a result of this advance, the Syrian Army has managed to reach the northern outskirts of the Abu Dhuhour Military Airport, leaving the terrorist rebels flanked from two sides.