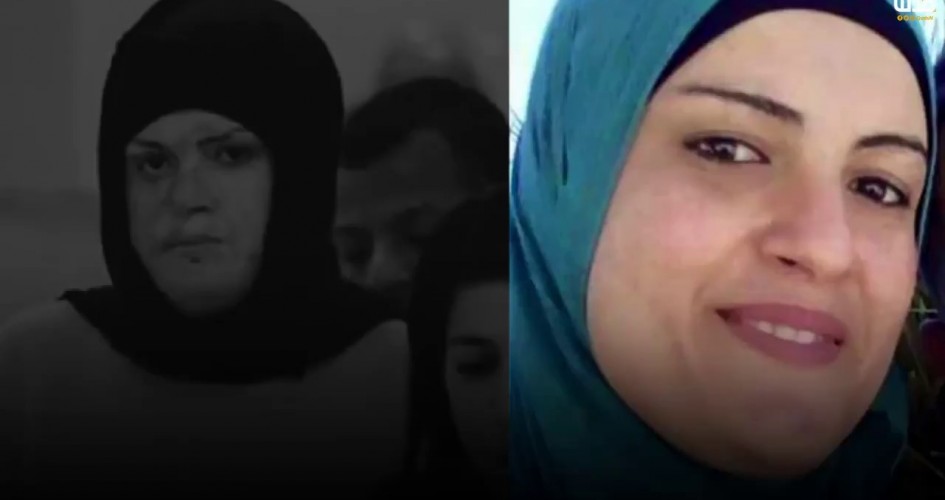 Earlier in January, an Israeli court in Al-Quds (Jerusalem) sentenced Jaabis to 11 years in prison after “convicting” her for allegedly attempting to set off a car bomb near an Israeli military checkpoint in 2015.

The car of the 32-year-old woman had exploded near an Israeli checkpoint when IOF shot at her. At the time, Jaabis had a domestic gas cylinder in the back seat of the car, causing the explosion. She was in the process of moving to a new home in East Al-Quds.

Jaabis has been since then neglected by Israeli Prison System as she suffers from first and third-degree burns on 60 percent of her body, and is dependent on a fellow prisoner to assist her with simple tasks.

Eight of her fingers were amputated as they had melted to stubs from the burns. She cannot lift her hands up all the way because her underarm skin is stuck together.

Her right ear is almost nonexistent and in a constant state of inflammation.