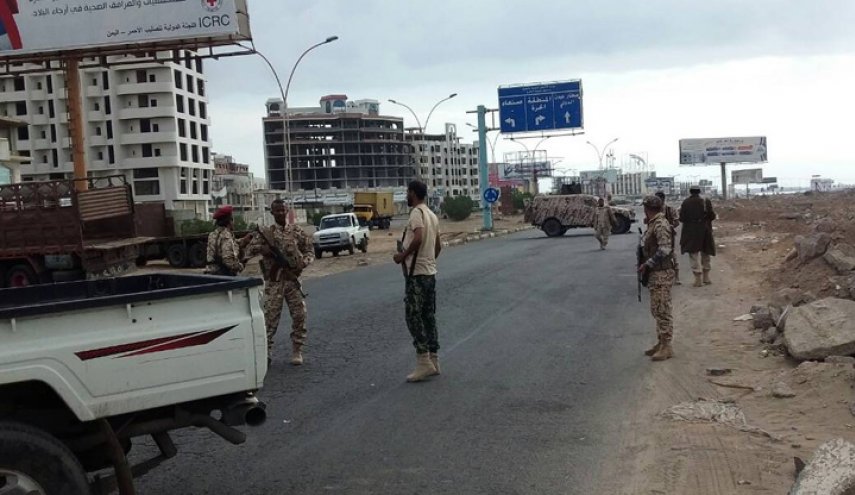 UAE occupation forces ,in Aden gov., are carrying out a campaign of terror aimed at the civilian population,these forces, guided by the directives of UAE officers at the headquarters of the Coalition in Aden, carry out directives against the citizens and spread terror among people.

Over the past few days, a number of houses have been raided in more than one residential neighborhood in Aden governorate,under a cover plan to silence any voices or any popular discontent against repressive practices by the UAE and Saudi forces.

On Friday morning, occupation’s foces had raided several houses in the city of Aden, among them the house of Judge Fadl al-Zaidi, who works for the Public Funds Prosecution.

These forces stormed the building in which al-Zaidi lives, on the pretext of looking for a security wanted man, they broke the outer door of the building and fired random shots at its corridors, causing panic among the security population,according to eyewitnesses.

Searching for a security wanted men, a pretext that turned into a cover for the commission of many raids and spread terror and spread fear and deliver messages of horror in every residential neighborhood in Aden occupaied governorate.

Salary Crisis, the Main Cause of Yemen’s Famine and Collapse of the Economy:Report