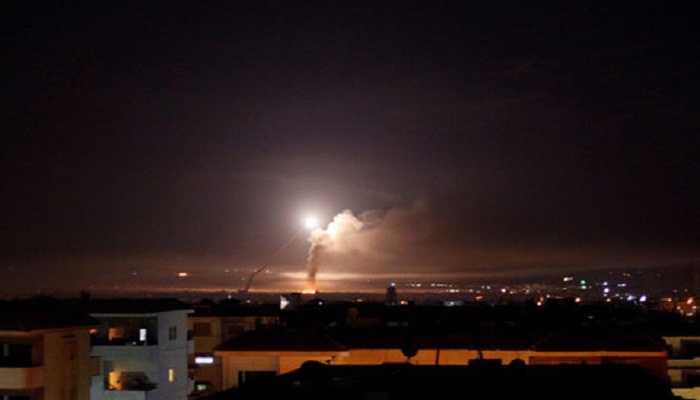 “The Israeli Defense Forces attacked tens of military targets belonging to Iran’s al-Quds militia in the Syrian territory,” the Israeli military said in a statement

On the other hand, Syrian air defenses have intercepted several rockets fired from Israeli aircraft after the Tel Aviv regime targeted Syrian army positions in the occupied Golan Heights

Israel seized the Golan Heights from Syria during the 1967 Six-Day War and has continued to occupy two-thirds of the strategically-important territory ever since, in a move that has never been recognized by the international community

A child killed in the intl. prohibited cluster bombs in Saada