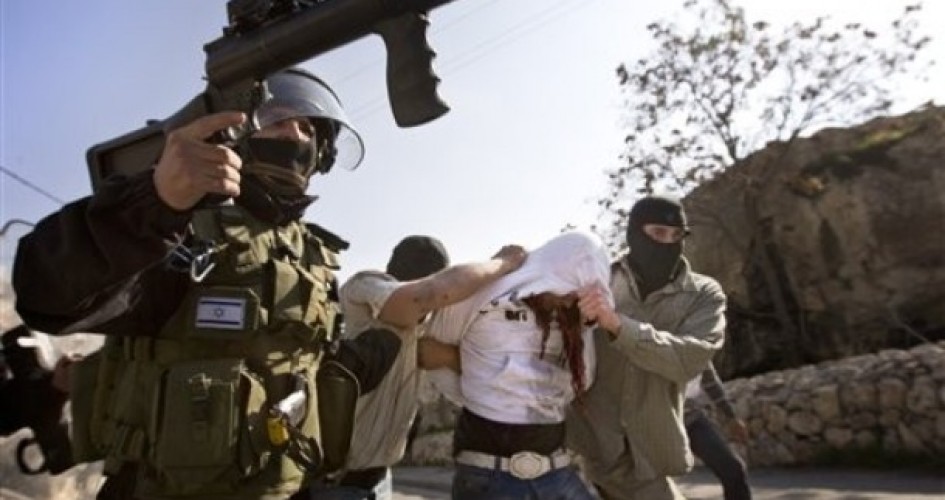 The Zionist Occupation Forces, ZOF, arrested 12 Palestinian in front of the tribal mosque inside Al-Aqsa Mosque, while five young men from the West Bank were arrested.

Palestine Today quoted a mosque guard as saying “ the 12 worshipers were arrested when they read Holy Quran loudly during the passage of a group of settlers who storm the Al-Aqsa Mosque.”

The gourd described the incursions today as a dangerous development, pointing out that the incursions were prevented in the last ten days in Ramadan because of the influx of worshipers in their mosque these days.

The  Zionist army announced at dawn Tuesday the arrest of five Palestinians from across the West Bank.

Clashes broke out between Palestinian youths and Zionist forces in several areas of the West, during raids and arrests.

The Zionist enemy also claimed to have found homemade weapons in Dura town.