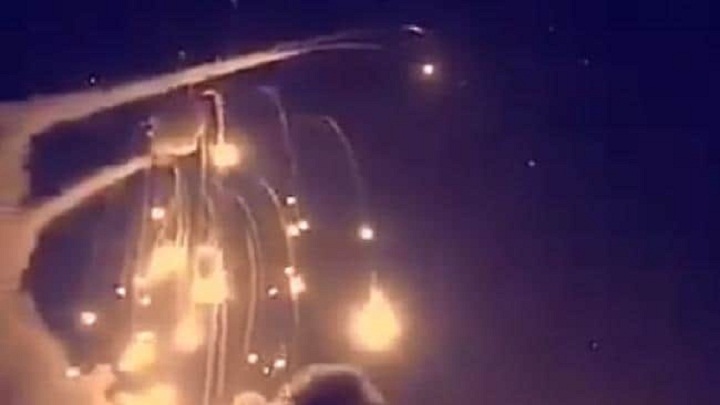 Although Saudi Arabia claims its American-made Patriot missile defense system intercepts most of Yemen’s ballistic missiles, a large crop of videos and photos circulating on social media, as well as assessments by military analysts suggest otherwise

In previous operations, Footages has emerged suggesting that at least two of the Patriot missiles failed. Also, others videos posted to social media show one exploding in midair and another performing an abrupt U-turn before slamming into the ground

Patriot Missiles Are Made in America and Fail Everywhere” This wasn’t true. It’s not just that falling debris in Riyadh killed at least one person and sent two more to the hospital, Foreign Policy magazine commented on a missile that targeted Riyadh