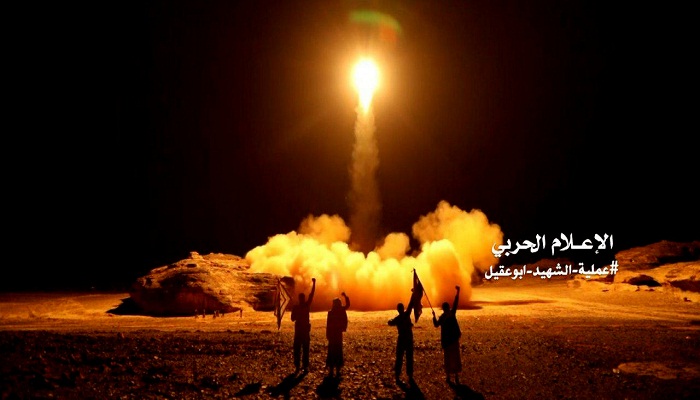 The US has  reportedly planed to sale Saudi Arabia neclure program.These plannes sparked uproar around the world as it raised fresh worries about a country which is home to the extremist Wahhabi ideology, having inspired such terrorist groups such as Daesh, Nusra Front and al-Qaeda

On the other hand, this program will be one of Yemen ballistic missiles preferred targets. Yemeni forces targeted the $20 billion Barakah nuclear power plant in Abu Dhabi’s far western desert with a winged cruise missile

Saudi Arabia’s bloody war on Yemen has killed and injured over 600,000 civilians, including more than a quarter of a million children, since it’s onset in March 2015, and it shows no signs of letting up

Though the UAE denied the attack, later saying the country “possesses an air defense system capable of dealing with any threat of any kind.” In a statement, authorities in the UAE told residents “not to pay attention to such rumors disseminated by media agencies issuing false news that question the UAE’s capabilities, strength and security

Following the outcry, a Saudi journalist with ties to the royal family, Louai a-Sharif, released a video statement aimed at Israelis and delivered in Hebrew

In the video statement, a-Sharif said that any potential nuclear weapons program in his country would not target Israel

According to Israel’s Channel 10 News, Israeli officials have realized that they would not be able to thwart the deal because of billions of dollars which it would bring in profit to the US

War on Yemen forced Saudi Regime to Borrowing: The Times