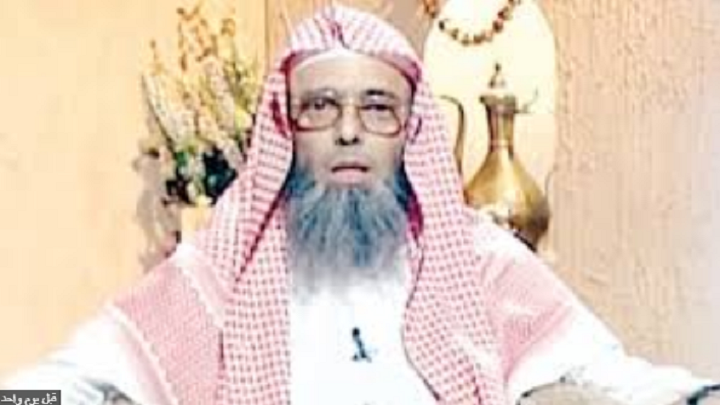 Three of his sons – Abdul Rahman, Abdullah and Ibrahim – were also detained

While Hawali and his son Ibrahim were arrested the following morning

Hawali became known almost three decades ago as the leader of the Sahwa movement, which advocated for democracy in Saudi Arabia

He was previously detained for opposing the ruling family

But how far will this go