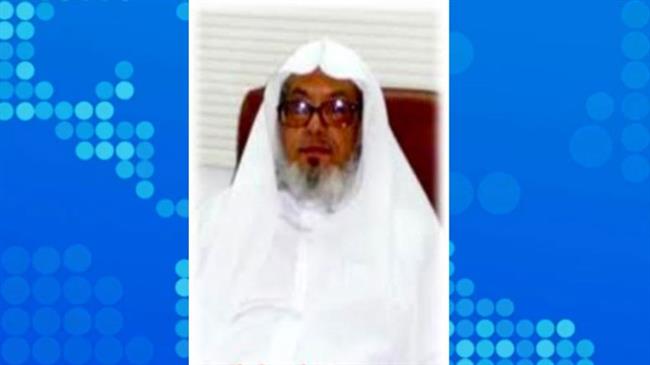 The Prisoners of Conscience Twitter account, which covers the developments concerning the Saudi nationals who are detained for their political beliefs, confirmed the arrest

Sheikh Ghamdi, it said, was “arrested along with his brother and his lawyer, and at least 5 other sheikhs, who were in the house during a raid by Saudi security forces

The reported arrests come less than a week after the kingdom nabbed Sheikh Safar al-Hawali, an outspoken scholar known for his chronic opposition to some of the country’s policies as well as the presence of American troops on Saudi soil

Poor Yemeni Residents Have No Means to Escape