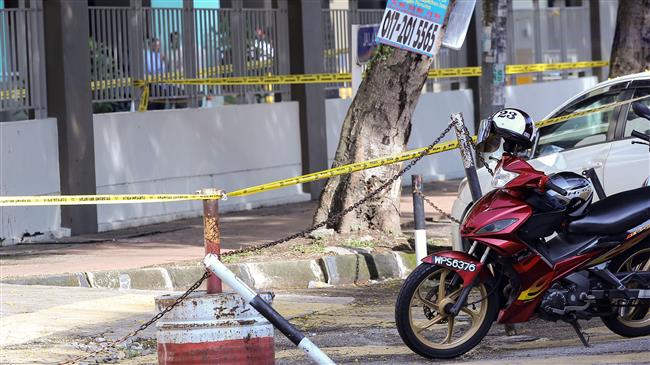 Two Palestinian scientists found dead in an apartment in Algeria

Two Palestinian scientists have been found dead in an apartment in Algiers, says the Palestinian Embassy in Algeria

Suliman al-Farra, 34, and Mohammed Albana, both from Khan Younis in the Gaza Strip, were found dead in an apartment on Sunday

Based on preliminary findings, the pair either died of gas inhalation or due to electrocution from a short circuit

It also noted that police found one of the corpses near the door, while the other found in the bed

“We don’t have any more details, I expect the authorities in Algeria and the Palestinian embassy there to do everything necessary to understand what happened,” said Albana’s brother

Over the recent years multiple Palestinian scientists have been killed around the world, most of the cases have been linked to Israel’s Mossad espionage agency