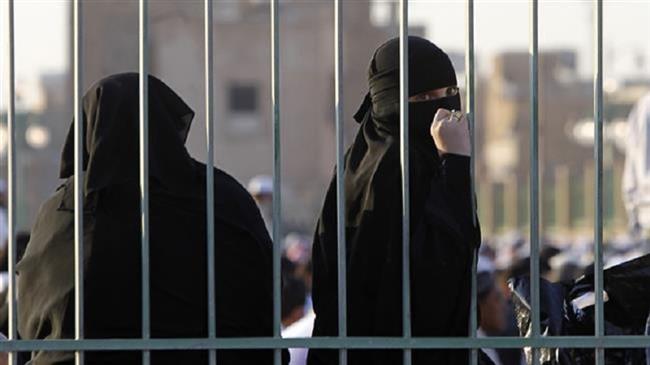 Ravina Shamdasani, spokeswoman of the UN rights office, during a press briefing in the Swiss city of Geneva on Tuesday demanded the immediate release of all rights advocates, including women held for campaigning to lift a long-time ban on driving

“We urge the government of Saudi Arabia to unconditionally release all human rights defenders and activists who have been detained for their peaceful human rights work, including their decades-long campaigns for the lifting of the driving ban for women,” Shamdasani said.

“Dissent, criticism of the government is still not accepted in the country. That can explain why many of these human rights defenders and activists have been jailed. All of them have criticized government policies in one way or another,” she added

According to the rights office, at least 15 government critics have been arrested since mid-May, the whereabouts of some are unknown amid a serious lack of transparency in the processing of their cases

Prominent women’s rights advocate Hatoon al-Fassi was one of the 15 people. She was arrested in June as she was planning to take journalists in her car to celebrate the removal of the ban on female drivers

Very important: Read Houthi’s Statment to the Secretary-General of the UN and The UN Security Council