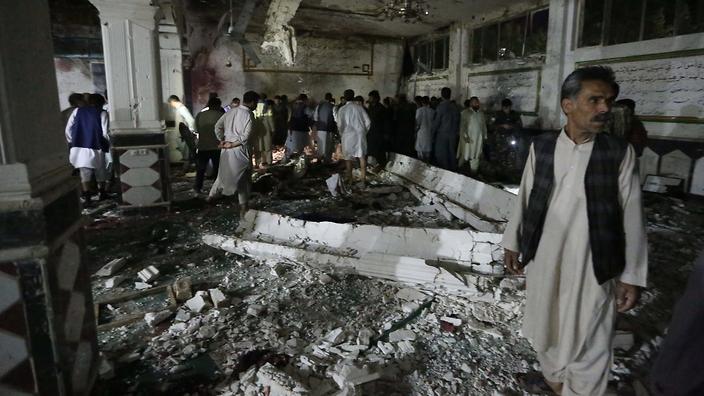 The police on Friday confirmed the attack in the city Gardez, the center of Paktia province

Gardez city hospital reported receiving at least 50 adults and 20 children wounded in the attack. Abdullah Hazrat, a senior government official, said the militants opened fire on the worshippers and one blew himself up, while the other assailant was gunned down by the mosque’s security forces

Casualty numbers are sketchy. A police official said 70 people had lost their lives in the attack, for which no group or individual has claimed responsibility

Despite the US-led invasion of Afghanistan in 2001, which was conducted as part of Washington’s so-called war on terror, acts of terror remain across the country

In July, the United States said it was ready to initiate direct talks with Taliban in an attempt to end a 17-year-old war in Afghanistan, a significant shift in American policy in the conflict-ridden country. Taliban have repeatedly declared that they would not enter into talks unless the foreign forces leave the country