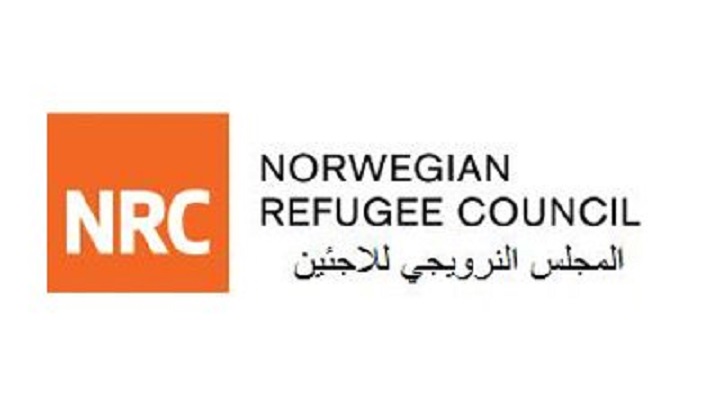 As the Yemeni riyal dropped to its lowest value in history, millions of people already struggling to survive, considering the economic downturn threatens life in Yemen, Norwegian Refugee Council (NRC) said on Tuesday.

In a statement, it said that the depreciation of Yemen’s currency corresponds with dramatic price hikes on basic commodities; leaving millions of people unable buy enough food to meet their daily needs.

Now in its fourth year, the war in Yemen is having a disproportionate impact on civilians, more than 60,000 of whom have been killed or injured. Heavy ground clashes, airstrikes, and economic necessity have forced over three million people to leave their homes since the conflict broke out, the Statement read.

“This economic collapse has the potential to kill even more Yemenis than the violence underlying it,” said Mohamed Abdi, country director for the Norwegian Refugee Council in Yemen.

“Small concessions from conflict parties are insufficient to prevent Yemen from reaching a point of no return, he added.

It is beyond time for conflict parties and those with influence over them to engage in a meaningful process that brings an end to this senseless war,” Abdi said.

Outraged protests in Aden against Saudi-led economical war on Yemen