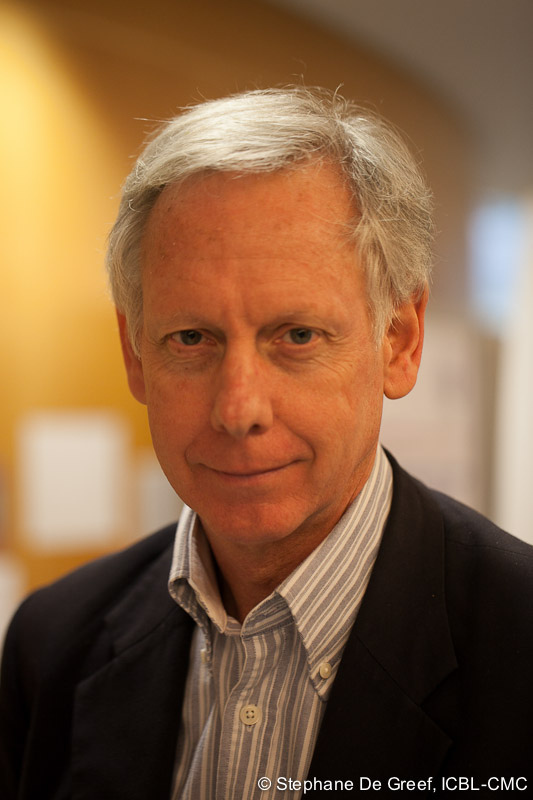 Overriding the objections of Saudi Arabia and its allies, the United Nations Human Rights Council voted Friday to continue an investigation by a panel of international experts into the war in Yemen that is driving the country’s population toward famine.

The Council’s action followed days of diplomatic maneuvering over a scathing report presented by the experts earlier this month. It detailed human rights violations by all parties to the conflict, which is in its fourth year, and said individuals in Saudi Arabia, the United Arab Emirates and Yemen’s internationally recognized government were implicated in possible war crimes.

The 47-member Council voted 21 to 8, with 18 abstentions, in favor of a resolution supporting the experts’ work. The vote came minutes after the conclusion of days of discussions between the Saudi Arabia and its allies and a group of countries led by the Netherlands and Canada.

In the end, their quest for consensus hit a wall over Saudi calls for a review of the experts’ report and for changes in membership of the expert panel, said a senior diplomat involved in the discussions, who would not speak publicly because of the sensitivity of the issues.

The Council’s impasse mirrored the stalemate in the Yemen war, in which Saudi Arabia and the United Arab Emirates are fighting alongside Yemeni militias against the Houthis, who have controlled the capital, Sanaa, and much of northern Yemen since toppling the government of President Abdu Rabbu Mansour Hadi.

Speaking in the Council on Friday, Yemen’s minister of human rights, Mohamed Asker, deplored the resolution, which he said “encourages war.” The United Arab Emirates’ ambassador to the United Nations in Geneva, Obaid Salem Saeed Al Zaabi, warned that it would “do more harm than good,” deepening divisions in Yemen and increasing instability in the region.

Their objections underscored the anger of Saudi Arabia and its allies over the report, which they condemned as biased and overlooking the many human rights abuses carried out by Houthis.

State-sponsored media in the Gulf States also denigrated the expert panel’s chairman, Kamel Jendoubi of Tunisia, and other members.

In their report, the experts said Houthi forces had shelled civilians, arbitrarily imprisoned critics, tortured detainees, recruited children to fight and obstructed delivery of humanitarian aid. In some cases, they said, those actions could amount to war crimes.

But the panel blamed the Saudi coalition’s airstrikes, blockades and shipping restrictions for most of the war’s civilian casualties as well as the immense damage to Yemen’s critical infrastructure, which has worsened the plight of millions of civilians. The report also detailed torture, rape and sexual violence by security forces controlled by the United Arab Emirates.

Hammering home the war’s human costs, Mark Lowcock, the United Nations emergency relief chief, speaking at the Security Council last week, described civilians reduced to eating leaves. Mr. Lowcock warned that Yemen was reaching a tipping point “beyond which it will be impossible to prevent massive loss of life as a result of widespread famine across the country.”

In a nod to Arab concerns about the lack of detail on Houthi violations in the experts’ report, Western diplomats told the Council that the experts’ investigation was “unfinished” and noted the limited time and access available to them. But they also argued that those limitations only underscored the need to give the experts more time to complete their work.

Instead of international monitoring of the conflict, Saudi Arabia and its allies had proposed increased training and support for Yemen’s national Commission of Inquiry. Western countries saw no contradiction in also accepting that proposal, and the Council adopted it unanimously on Friday.