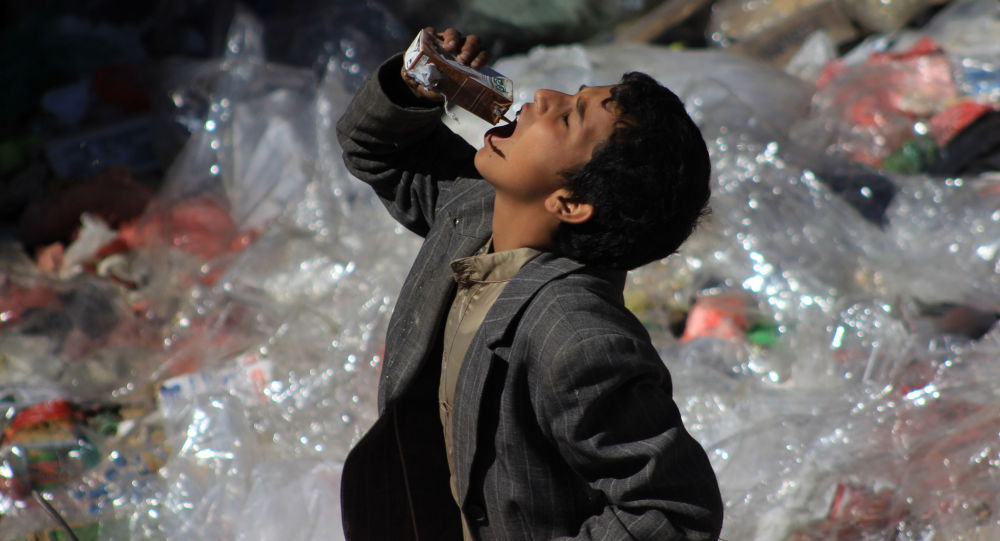 Suspected cholera cases have nearly tripled in the past three months in Hodeida, the Yemeni port city on the front line between a pro-government alliance and rebels, Save the Children said on Tuesday.

“Health facilities supported by Save the Children across (Hodeida) governorate recorded a 170 percent increase in the number of suspected cholera cases, from 497 in June to 1,342 in August,” a report by the London-based NGO said.

In late July, “airstrikes resulted in the damage of a sanitation facility and water station that supplies Hodeida with most of its water”, the report said.

“After this incident, suspected cholera cases almost doubled” between July and August in health centres supported by the NGO, it said.

The United Nations and World Health Organization have warned Yemen faces a third cholera epidemic as autumn rains have increased the risk of infection.

Yemen has already been hit by two major cholera outbreaks in the past two years.

The WHO says 2,451 people have died of cholera across Yemen since April 2017, while more than a million suspected cases were reported during the same period.

Info. report of the Saudi violations and crimes in Yemen “19 Sep 2018”

Info. report of the Saudi violations and crimes in Yemen “21 Sep 2018”