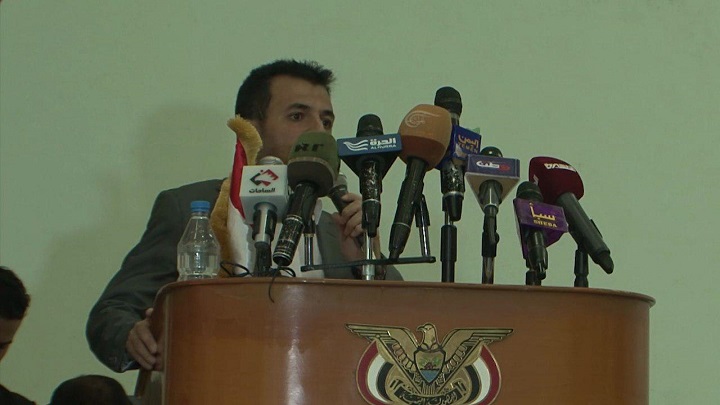 Yemen’s health minister warned that more than eight thousand hemodialysis patients will lose their lives if the Saudi-imposed blockade on the country persists and medical supplies run out.

Patients with chronic kidney diseases have to undergo three sessions of treatment weekly, but the crippling siege has resulted in the scarcity of dialysis solutions, Dr. Taha al-Mutawakel told Al-Masirah television network on Tuesday.

“Over the past four months, patients with renal failure were in need of a million sessions of dialysis; but we could not cover more than ten thousand sessions as we were in dire need of relevant solutions,” he pointed out.

Mutawakel further noted that Yemeni medical officials are doing their best to prevent the collapse of the health system in the crisis-hit Arab country.

Saudi Arabia and a number of its regional allies launched a devastating military campaign against Yemen in March 2015, with the aim of bringing the government of Hadi back to power and crushing the country’s popular Ansarullah movement.

Some 17,500 Yemenis have been killed and thousands more injured since the onset of the Saudi-led coalition.

American Officials Could Be Prosecuted for War Crimes in Yemen