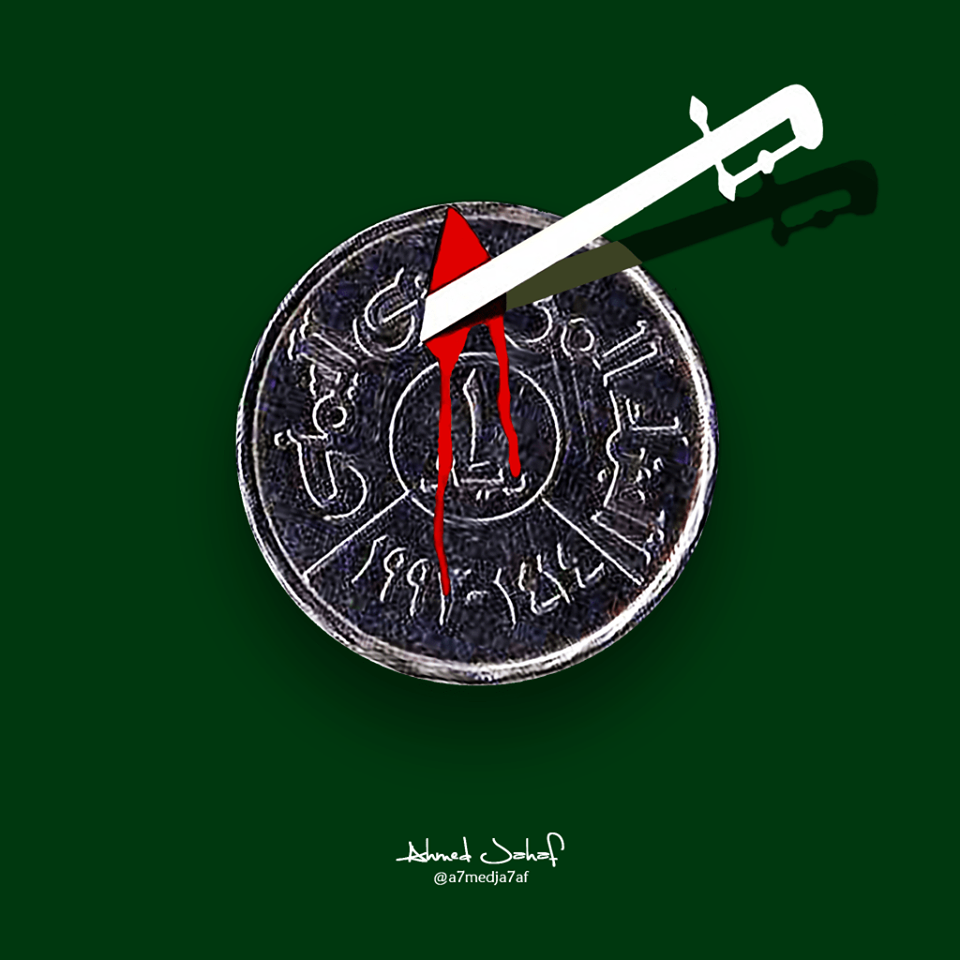 SH.A.
President of the Supreme Political Council Mahdi al-Mashat met on Friday with the Supreme Economic Committee to discuss activating and carrying out an electronic riyal project to preserve the stability of Yemen’s riyal exchange rate.

During his meeting with the officials of the committee, al-Mashat stressed on the importance of the project to be studied in all aspects for alleviating the suffering of citizens and reducing the current liquidity crisis through an activation of trade exchange.

In the same context, Yemeni report revealed that the poverty in Yemen rises to 8,5 because of war by US-Saudi coalition war, while the economic situation did not witness any improvement during the first half of this year.

This report issued by the Center for Studies and Economic Information. This organization specialized in studies and information issues relating to economic matters, said that many difficulties faces the Yemeni people for basic services as (Water, electricity, health and education).

There are 15,7 civilians do not have clean water to drink or any other water to use in a daily life, leading to the deaths of 14,000 Yemeni’ children under the age of five every year.

The report point the medical section is deteriorating faster since the war. Three hundred Health centers were damage totally,65% of centers will close ,while many epidemics have spread like Cholera which has spread in remote and hot areas causing of more than two thousands were death until now.

The volume of food imports declined in the rate of 22%, while witnessed the import of oil derivatives increased 103% .

The Yemeni’ riyal witnessed a significant rise against foreign exchange rates, where the average rises in the exchange rate of the dollar29%.

One of the main reasons for the collapse of the economy is Liquidity crisis in center bank and all other banks, where banks were unable commitment to their customers to buying currencies, so the customers and merchants go to the money exchange companies and the black market. Where currencies are sold at varying prices.