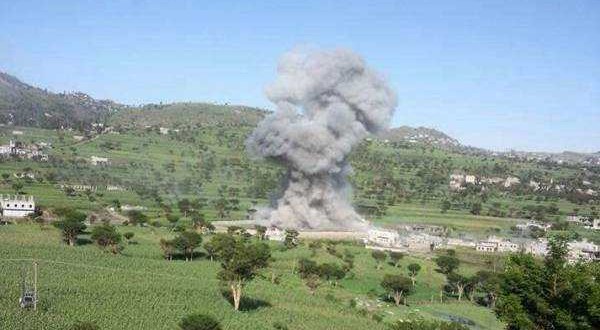 Deputy Prime Minister and Finance Minister, Dr. Hussein Maqboli, stressed the need to pay attention to the agriculture and industry.

During a ministerial meeting held in Sanaa, Maqboli said that the agricultural sector takes up 30 percent of the value of imports, despite the fact that Yemen has large agricultural areas, of which only a very small percentage is cultivated.

Maqboli pointed to the need to diversify the sources of income and not rely on oil mainly.

The meeting reviewed an economic report submitted by the Ministry of Finance to the Cabinet on the economic situation under the coalition war and siege and their impact on the financial situation.

The real reasons that led to the aggravation of the economic crisis in the country were also discussed in the meeting.

Sudan bleeds in participating in the worst humantrian crisis in the world!

The Yemeni Peace Talks in Sweden to Start on Dec.6