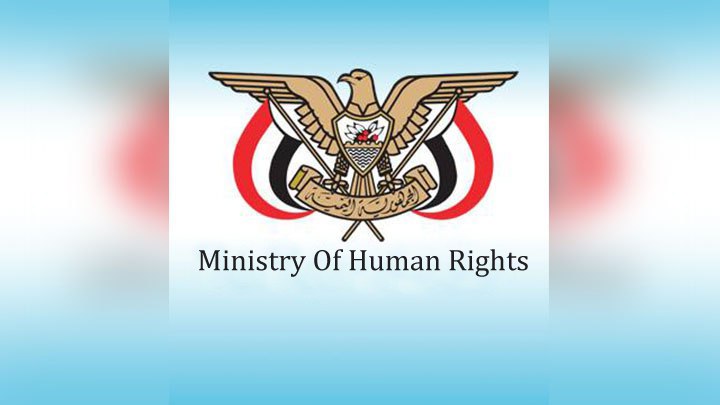 The Ministry of Human Rights warned the US-Saudi-led coalition of continuing its aggressive actions against the Yemeni People and vital installations in an attempt to thwart the peace talks currently happening in Sweden.

In a statement, the Ministry of Human Rights called on the international community to intervene quickly to stop the unjust aggression against Yemen and to establish a paved road for consultations in preparation for a comprehensive political solution aimed to end the aggression and achieve security, stability and peace.

The statement pointed to the US-Saudi aggression escalation of the crimes targeting civilians, mostly children and women, in residential area of Duraihmi, Tahita and July 7 districts, in Hodeidah.

The ministry held the Security and Human Rights Councils of the UN the responsible of continuing this war and asked it to support the efforts of the UN envoy to Yemen to achieve the hoped-for peace and lifting the siege imposed on more than 22 million Yemenis.

UNHCR: 123 Civilian Deaths and Injuries Every Week in Yemen