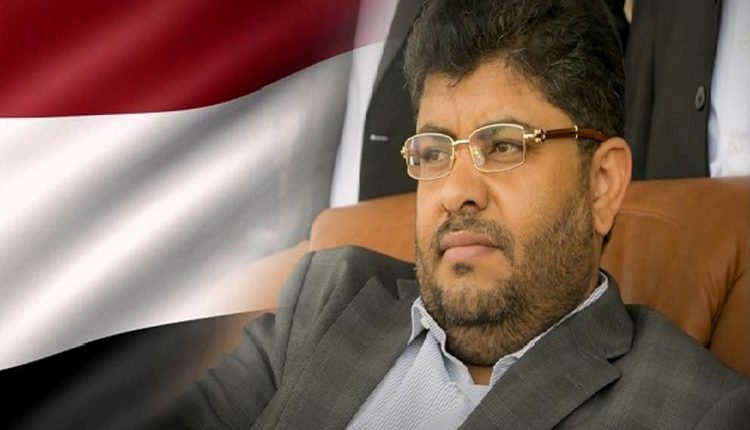 Al-Houthi: coalition has revoked the “Gulf initiative” and its operational mechanism

Mohammed Ali al-Houthi , a member of the Supreme Political Council has asserted that Saudi-led coalition has revoked the “Gulf initiative and its operational mechanism for the settlement of the political crisis in Yemen in 2011” as a turnaround on the democratic approach of Yemen, which Hadi and the parties have turned over to the time and extended his term to the end of this Year (2014).

“The justification of the Saudi-led aggression that asked the Yemeni people to implement as one of the” initiatives and mechanisms of the initiative, “al-Houthi said in a series of tweets on Tuesday.

Al-Houthi accused the exiled Hadi and the parties, along with Saudi Arabia, of overturning the initiative, saying: “The parties have turned over it {the initiative and its mechanism} and they have agreed to extend the term of Hadi for a year and ended the year of extension and did not agree with a solution.
He confirmed that “Saudis rejected the solution.”

“The Yemeni components were about to sign a political agreement. However, failed by the Saudi-led coalition war,” he said, referring to the United States and Saudi Arabia’s coup d’état on the democratic approach of Yemen.

The approach of the Republic of Yemen with its broad approval, its national vision and the movement of the project, will remain the lair of dignity, the Cave of Freedom and the project of the desired future,” he concluded.