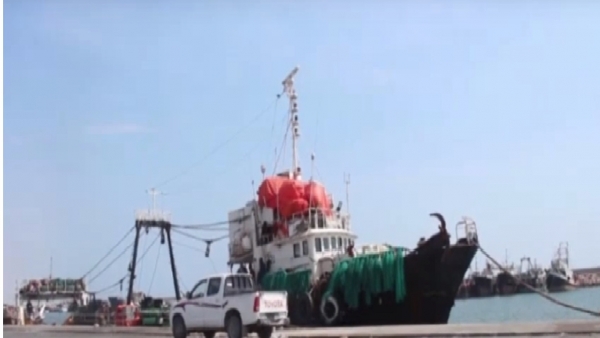 Geneva-based Rights Radar foundation in the Arab world called on the United Nations on Thursday to take urgent action to save dozens of detainees in the UAE -run prisons and its paid fighters in Yemen’s southern province of Aden, under the control of UAE.

The organization said in a statement that many of detainees were forced to go on hunger strike to draw the world’s attention to their forgotten cause after facing the most severe torture by jailers.

“The UN Secretary-General’s Special Envoy to Yemen, Martin Griffiths must move urgently to release and end the suffering of dozens of detainees in Bir Ahmed prison in al-Mansoura district,” Radar demanded.

Emirati officers on Thursday prevented Faraj Salmein al-Bahsani, governor of Hadramout province and commander of the so-called the second military region loyal to Hadi’s government, from re-operating the port of Shahr, which has been suspended for over three years.