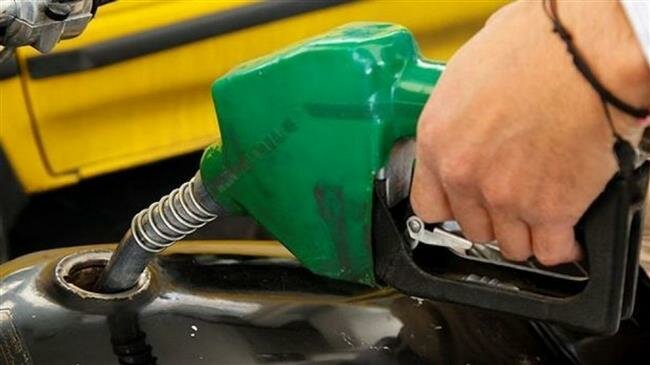 Iran has officially kicked off a long-anticipated program for gasoline export with a shipment to neighboring Afghanistan as authorities seek to offset the impacts of US sanctions on the oil industry through the sale of refined products.

The Fars news agency said on Monday that a first consignment of export gasoline will start trading in Iran’s Energy Exchange (IRENEX) later this week.

It said some 10,000 tons of gasoline with octane number of 91 will be available for sale to Afghanistan through IRENEX on Wednesday, adding that the trade will take place both in the Iranian rial and in major international currencies.

IRENEX chief Seyyed Ali Hosseini had said earlier in the day that gasoline export would begin at last until August 21 as Iran expects the launch of a third phase of the Persian Gulf Star Refinery, a major facility located west of the port city of Bandar Abbas.

“Based on the schedule, it is expected that Iran could export its first gasoline cargo through energy bourse’s export ring,” said Hosseini.

The announcement comes as Iran has been under growing economic pressure from the United States, especially due to sanctions imposed on the country’s oil industry that have severely affected crude exports.

It also comes amid a significant growth in Iran’s refining capacity over the past years as the country have sought to cut back on fuel imports and cope with a growing domestic demand on its own.

The United States once imposed an embargo on export of gasoline to Iran as part of its previous round of sanctions which ended when Iran and world powers signed a landmark nuclear deal in 2015.

Those sanctions, which began in 2009, prompted Iran’s oil ministry to increase gasoline production either through reprogramming schemes in current refineries or building new ones that could satisfy the demand for fuel inside Iran.

Hosseini told the Tasnim news agency that gasoline export through the energy stock market would come as part of government’s commitments to trade crude and products derived from it through the exchange mechanism.

Other authorities had suggested earlier this year that Iraq and Afghanistan, along with several countries along the Caspian Sea coast, would be among Iran’s main destinations for gasoline export.