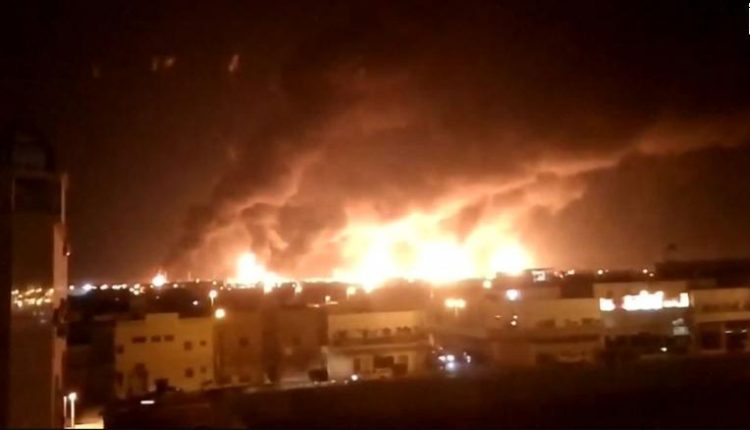 US admits its failure in Yemen

US and Saudi military forces and their elaborate air-defence systems have failed to detect the launch of airstrikes aimed at Saudi oil facilities, allowing dozens of drones and missiles to hit their targets, US officials have said.

The US deployed a Patriot missile system to Prince Sultan Air Base in Saudi Arabia earlier this year, but that system is intended to defend the base, where more than 500 U.S. personnel are deployed, along with the area immediately around it. Tje system wasn’t withi range to defend against the Saturday attack, US officials said.

The US State Department called on American citizens to “exercise increased caution” while traveling to Saudi Arabia, a travel advisory posted on its website said on Wednesday.

According to Reuters, the note says, “US Mission personnel and their families are not permitted to use the airport in Abha without Chief of Mission approval.”